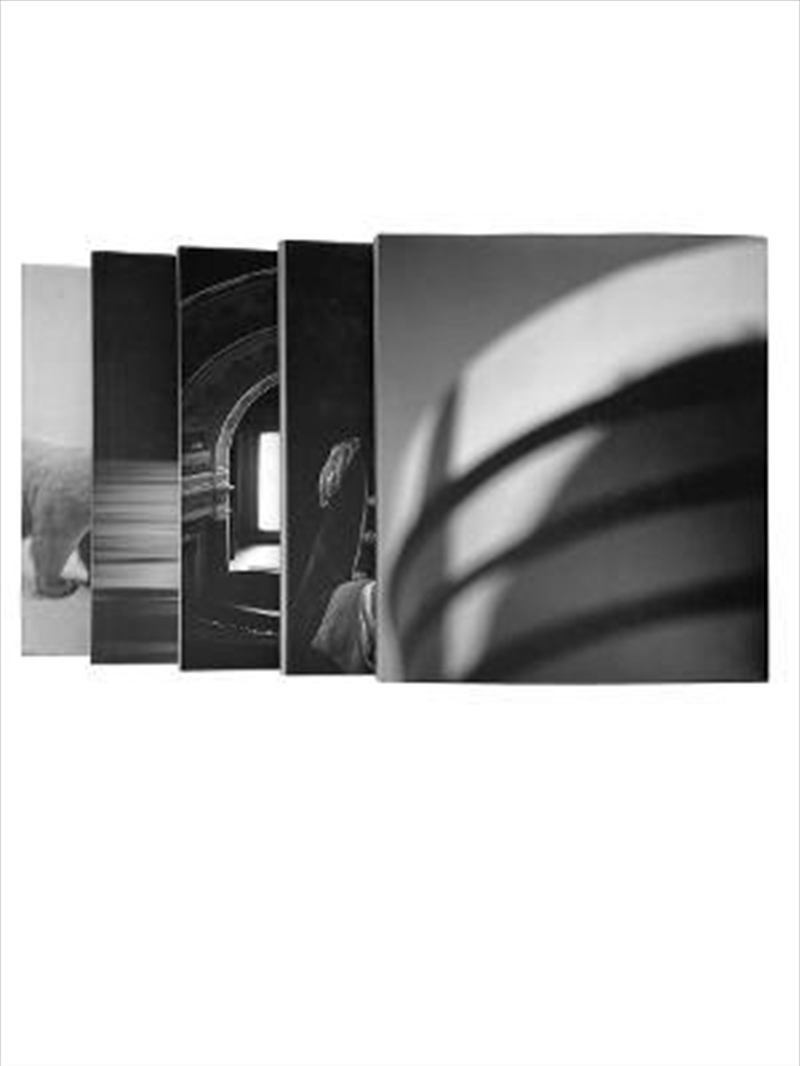 The Hiroshi Sugimoto Collection includes the five books published by Damiani and MW Editions from 2014 to 2019 about five iconic series by the Japanese artist Hiroshi Sugimoto. Adopting different conceptual approaches and astounding aesthetic expedients, all these series investigate Sugimoto's obsession though the photographic medium: the passing of time or, in his own words, the "fossilization of time".

'Dioramas' (2014) - This series, begun when he moved to New York City from Japan in 1974, spans almost four decades. While looking at the galleries in the American Museum of Natural History, he noticed that if he looked at the dioramas with one eye closed, the artificial scenes looked utterly convincing. In the Dioramas series, Sugimoto persuades the viewer that the photographer has captured a living moment in time, although each scene is an elaborately crafted fiction.

'Seascapes' (2015) - Water and air. These primordial substances, which make possible all life on earth, are the subject of Hiroshi Sugimoto's Seascapes series. For over thirty years, Sugimoto has traveled the world photographing its seas, producing a body of work that is an extended meditation on the passage of time and the natural history of the earth. The Hiroshi Sugimoto Collection includes the first edition of 'Seascapes'. This book, as well as its second edition release in 2018, are completely sold out worldwide.

'Theaters' (2016) - Since the end of the 1970s, Sugimoto has been photographing the interiors of theaters using a large-format camera and no lighting other than the projection of the running movie. He opens the aperture when a film begins and closes it when it ends. In the resulting images, the screen becomes a luminous white box, its ambient light subtly bringing forward the rich architectural details of these spaces. The book, sold out worldwide, and is now available again only as part of the Hiroshi Sugimoto Collection.

'Portraits' (2018) - At first glance, Hiroshi Sugimoto's photographic portrait of King Henry VIII of England is arresting. It seems as though the twenty-first century artist has traveled back nearly five hundred years in time to photograph his royal subject. The portraits of wax figures, which in this volume are presented alongside a handful of portraits of living subjects and memento mori, call into question what it is that the portrait captures.

'Architecture' (2019) - In 1997, Hiroshi Sugimoto began a series of photographs of significant works of modernist architecture, intending "to trace the beginnings of our age via architecture." By virtue of their blurriness and lack of color, the images strip down buildings to their essence to what we might imagine was the architect's first, pure vision of form.