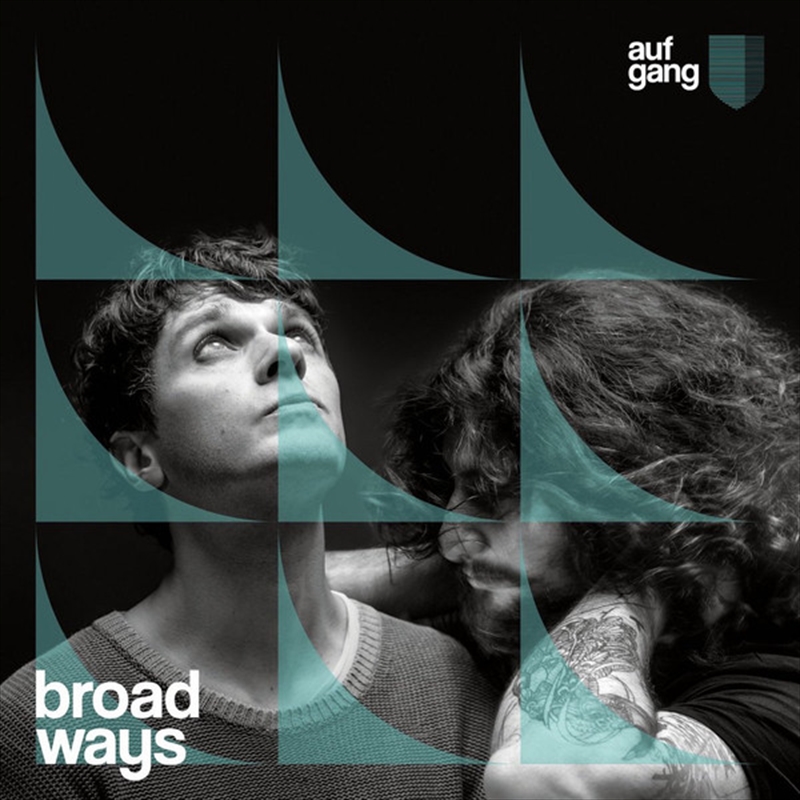 Aufgang is back with its 3rd album, “Broad Ways", slated for release in November 2021 With this 3rd album, the franco-lebanese duo perpetuates its winning alchemy by drawing on the psychic and collective traumas of recent History at the crossroads between European and Middle Eastern cultures. What more was there to prove for the Aufgang duo since their re-invention of US techno a few years ago through the means of organic instruments like piano + drums, and releases on Infiné & BlueNote/Decca ? Maybe that they would from now on independently take onto themselves, the full conception and distribution of their body of work, supported by a collective of visual-arts creators, dancers, and emerging talent-incubators (Bi:Pole/Believe/ BigWax/Alter-K)… “Broad Ways” could be translated as “in many ways” in the sense that there are many ways of seeing the world, and that everything is not binary and that on the contrary, our lives are shaped by the each other’s own paradigms… In this clever mix of experimental techno, lyrical prowess and melodies in the Arab tradition, can one imagine a future that would solve the world’s current contradictions in a boiling magma so complex of which Edgar Morin would be proud… Following this unique trademark, this art of mixing influences and cultures, along the New York, Paris, Lebanon and now Sydney axis… how far will they go? According to Pitchfork, AUFGANG “blends piano, drums and electronic music with virtuosity, with one foot in the club and the other in the conservatory. [info sheet from distr.]

In the Name Of God