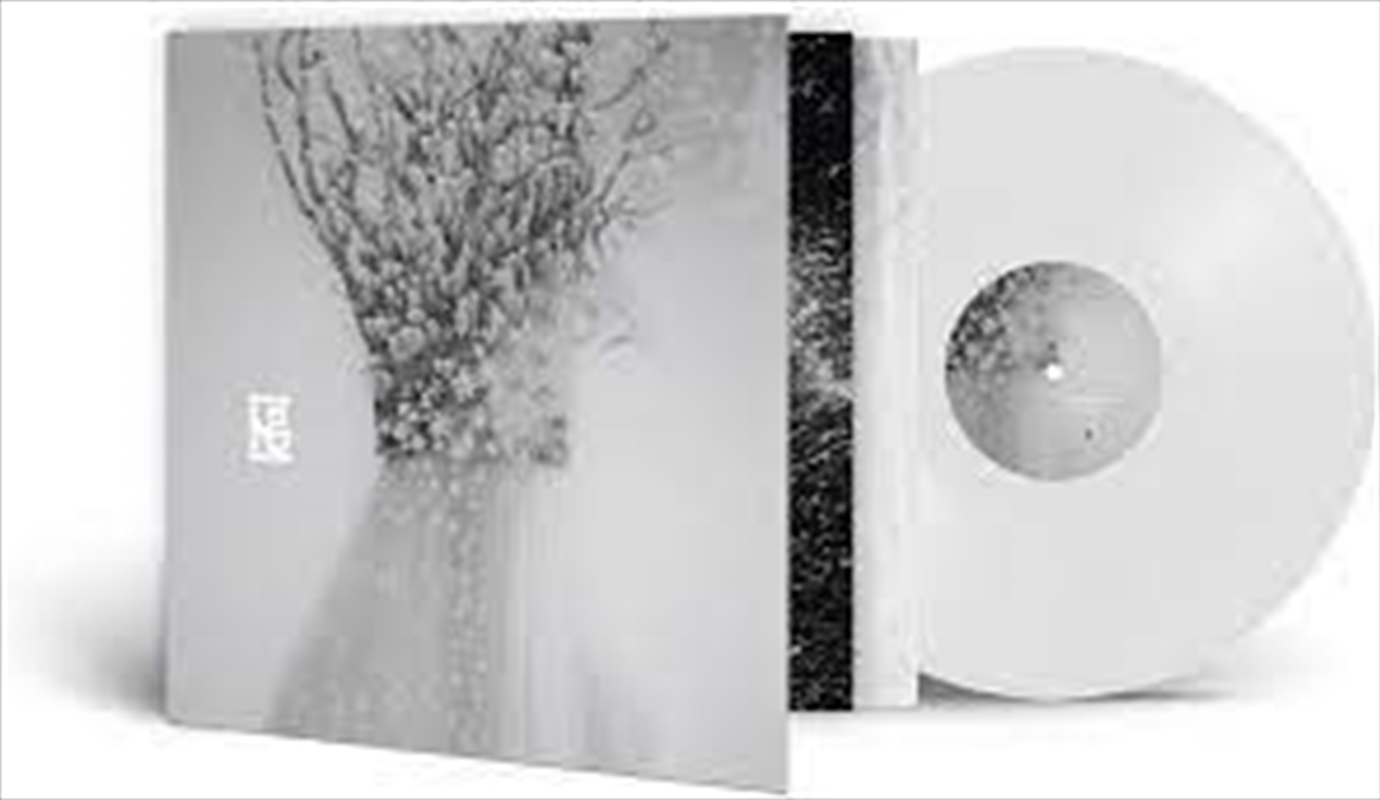 Limited 180gm white colored vinyl LP pressing in gatefold jacket. 2021 release. Negura Bunget present their breath-taking swansong Zau to the world. This captivating, deep, and multi-layered final part of the Romanian's "Transylvanian trilogy" was hanging by a thread. When the creative mastermind and driving force behind Negura Bunget, drummer Gabriel "Negru" Mafa suffered a heart-attack on March 21, 2017 his tragic passing seemed to dictate that his grand vision of a metal-anchored musical interpretation of Romania's beautiful landscapes, traditions, and myths as well as his homeland's spiritually was doomed to remain as unfinished as Beethoven's 10th symphony. Yet the veteran musicians that had been with Negru in the final incarnation of Negura Bunget's ever-changing line-up were not prepared to give up let his vision slip into unheard obscurity. By sheer luck, Negru's drum tracks for Zau had already been laid down and recorded before the band's final tour. All the sketches, demos, and rehearsal room recordings that they had been working on were painstakingly gathered, and each band member respectfully filled in the gaps in the same way as they would have done if Negura Bunget was still alive.