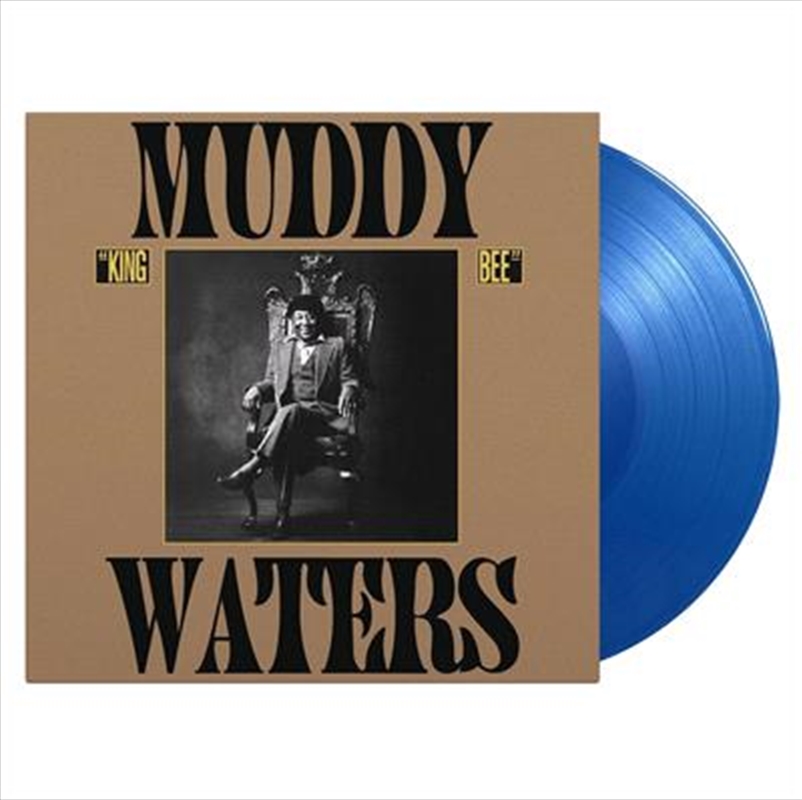 King Bee is the fourteenth and final release by blues legend Muddy Waters (born in 1913 as McKinley Morganfield), originally released in 1981 and produced by Johnny Winter.

Due to Waters’ failing health, the LP was recorded in only three days in May of 1980. The LP includes Muddy Waters classics, such as “I’m A King Bee”, “Champagne & Reefer” and “Sad Sad Day”.

By the end of 1981 he was diagnosed with lung cancer and a long period of illness followed. In 1983 Waters passed away of a heart attack. Five years after he was posthumously inducted into the Rock And Roll Hall Of Fame. Amongst his admirers are Buddy Guy, The Rolling Stones, Rory Gallagher, John Mayall and Steve Winwood.

Too Young To Know

(My Eyes) Keep Me In Trouble

Deep Down In Florida

No Escape From The Blues