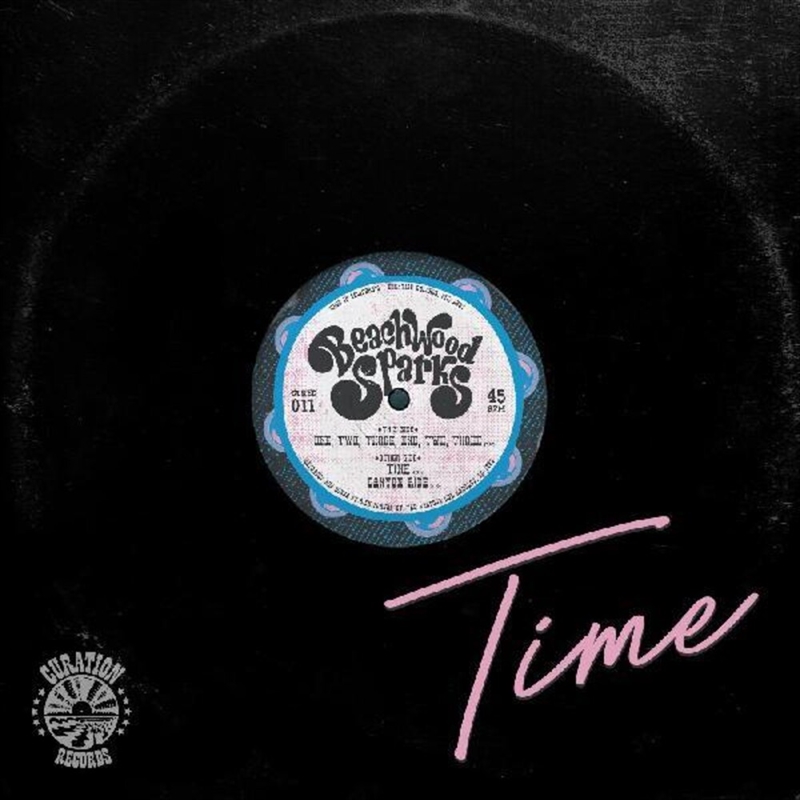 Beachwood Sparks - Sandbox Sessions 12" Single - This 3-song 12" of recently discovered studio recordings from the classic 6 piece Beachwood Sparks line-up just had to be pressed onto vinyl. Recorded by Rick Parker at his Sandbox Studios near the beginning of the new millennium, the band had previously worked with Rick for their debut single on Bomp! These recordings capture what was going on in Los Angeles in the late 90s long before the Cosmic American Music revival. More than a collectible record, we wanted to release something for the DJs in clubs and on the radio to play... It's Limited!