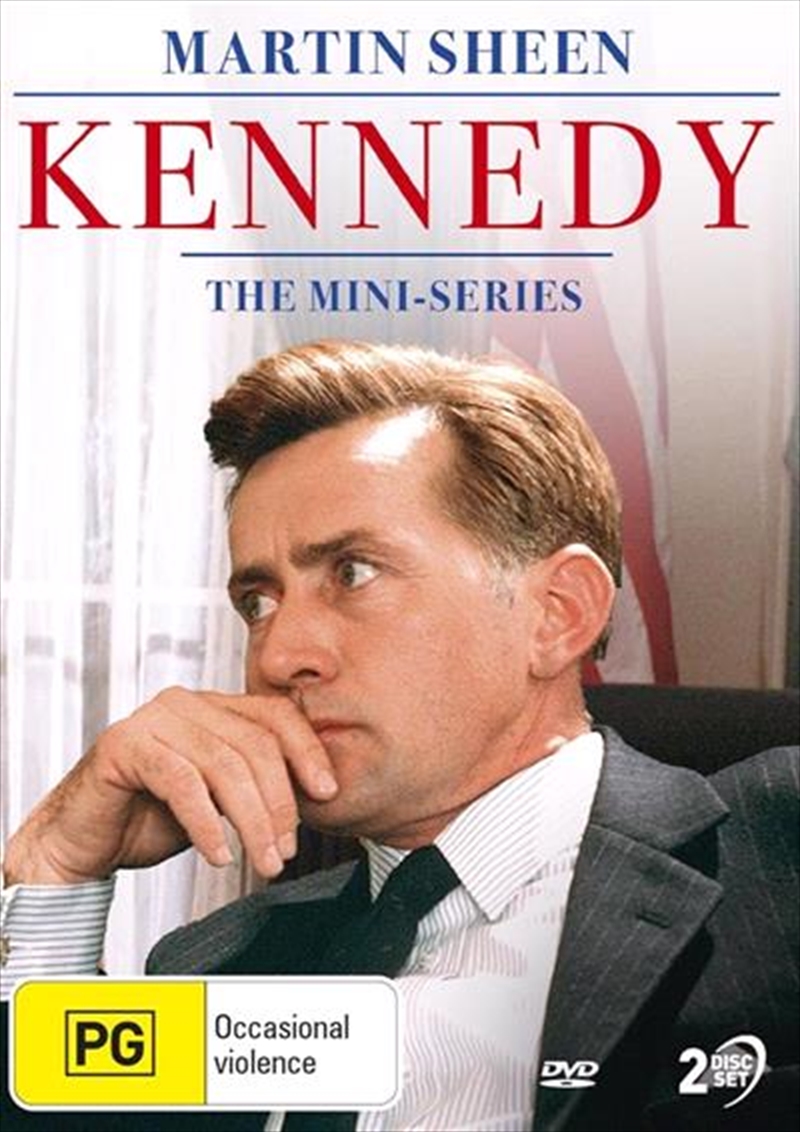 Martin Sheen (The West Wing, JFK) stars in the title role in this landmark mini-series which centres on the momentous presidential years and the loves, lives, triumphs and tragedies of one of the most controversial families of this century. KENNEDY covers momentous events including the abortive invasion of Cuba at the Bay of Pigs, the turmoil of violent racial conflict, the escalation of America s involvement in Vietnam and the Missile Crisis. It also explores the private life of the man - the tragic death of his son aged only 39 hours, and his chronic womanising, scrutinised by the FBI under the leadership of the sinister and obsessive J. Edgar Hoover.
DETAILS