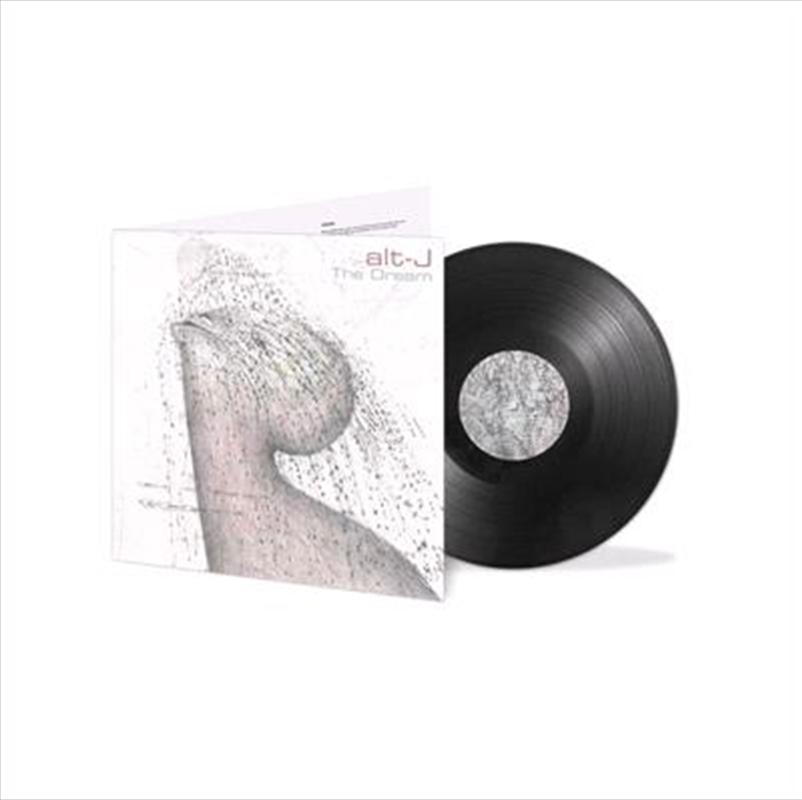 The Dream is the new album from Mercury Prize-winning, multiple GRAMMY and BRIT Award-nominated band alt-J. Produced by long-time collaborator Charlie Andrew, The Dream is the band’s first new music since their acclaimed third album RELAXER, released in 2017.
The Dream includes the revelatory new single U&ME - arguably alt-J’s most beautiful and honest song to date, unfurling gracefully, with new elements being subtly folded into the mix until a euphoric breakdown cracks through the middle.