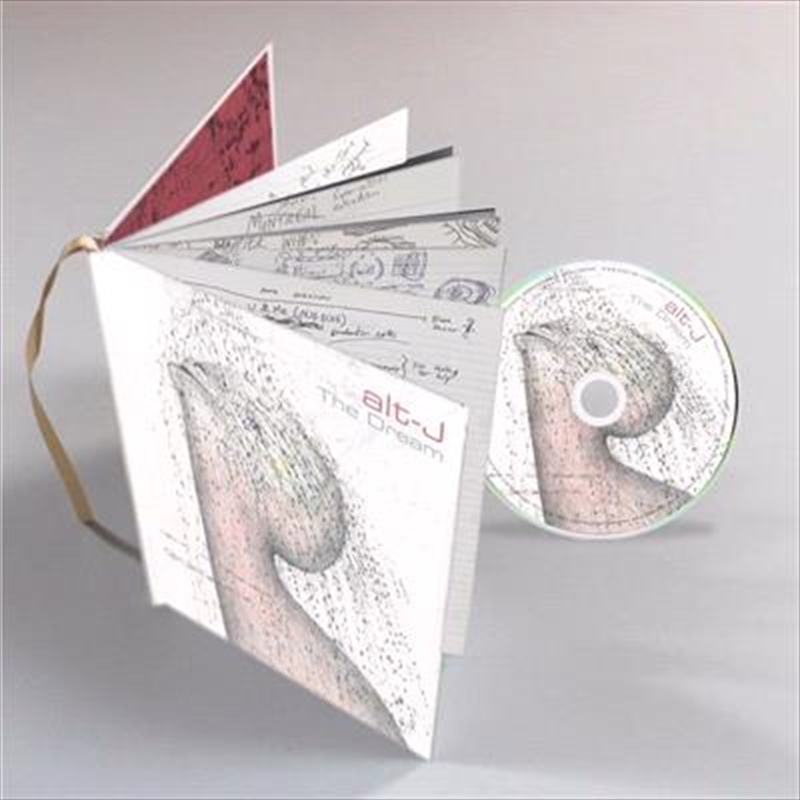 The deluxe CD is packaged within a hardcover book. The limited edition book replicates the notebook lead singer and lyricist Joe used to write The Dream, featuring his original handwritten lyrics, notes and doodles.

4 Happier When You're Gone