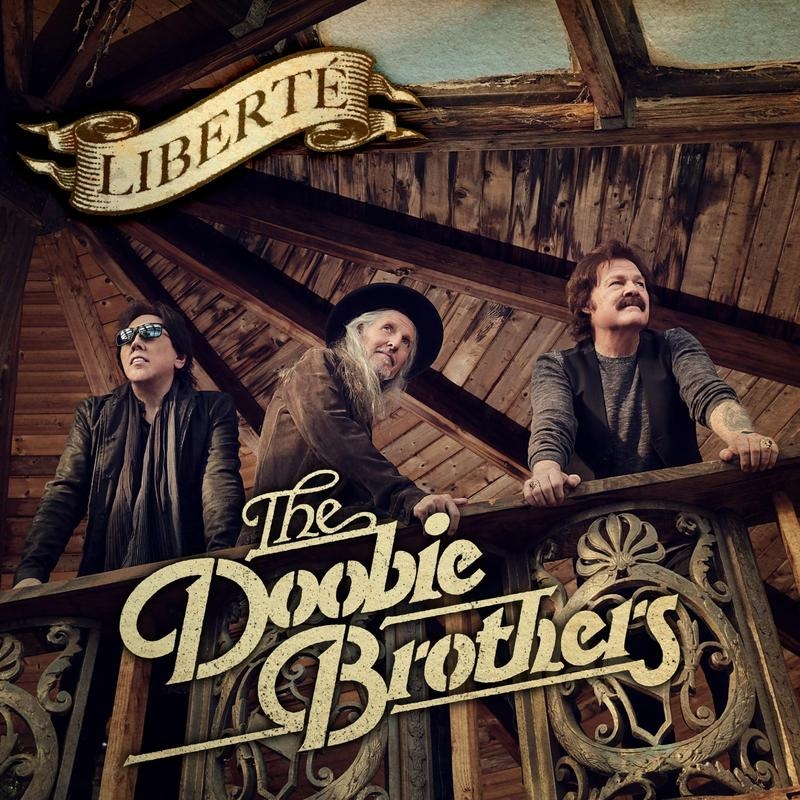 The announcement of LIBERTÉ and release of The Doobie Brothers EP precedes The Doobie Brothers’ highly anticipated 49-city North American tour to celebrate the 50th anniversary of the band’s founding. Tom Johnston, Michael Mcdonald, Pat Simmons and John McFee will be back on tour together for the first time in nearly 25 years.

Selling nearly 50 million albums worldwide, The Doobie Brothers have had five top-10 singles, 16 top-40 hits, 3 multi-platinum albums, 7 platinum albums, 14 gold albums and own a rare diamond record for their 1976 album, Best of the Doobies. The Doobie Brothers’ collection of timeless hits will once again be played by the artists who wrote them, providing fans the rare opportunity to see these Rock and Roll legends performing their full catalogue of songs on stage.

8. We Are More Than Love