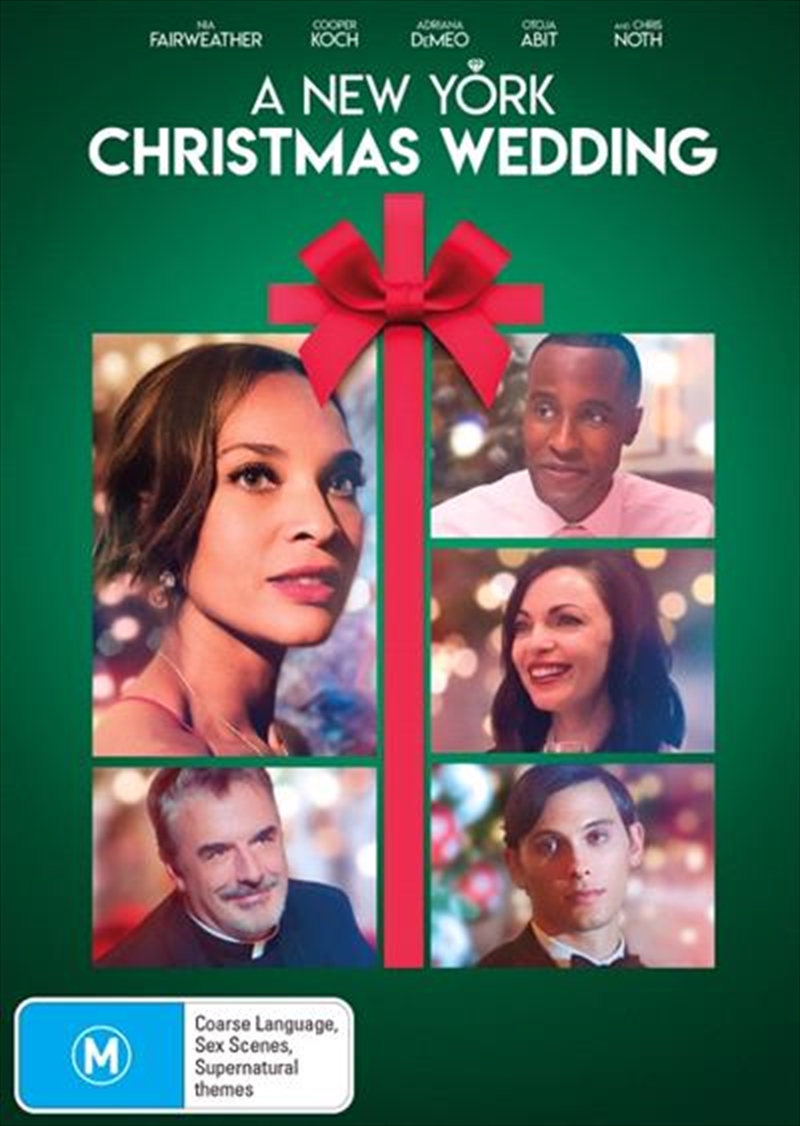 Shipping - See delivery options.
Postcode:
Quantity:
SEE MORE IN:
Christmas Movies 3 for $20 Movies & More
Jennifer (Nia Fairweather) is growing increasingly anxious about her upcoming Christmas wedding to her handsome, successful fianc, David (Otoja Abit). She goes on a run to clear her head after a tense pre-wedding dinner with David and his family and is visited by a guardian angel named Azrael (Cooper Koch). Azrael tells Jennifer he can show her another version of her life with everything she truly wants. Jennifer is curious but dismisses his offer until she wakes up and finds herself in the alternate universe Azrael said he could show her. In this world, Jennifers beloved father is still alive, her childhood priest Father Kelly (Chris Noth) has modernized their church congregation, and she is engaged to her best friend and true love Gabriella (Adriana DeMeo). As Jennifer begins to embrace this alternate reality, Azrael reminds her she only has a limited amount of time to decide which life she wants to live. Torn between the safe life she is currently living and the life of her dreams, Jennifer learns to take a risk and follow her heart.