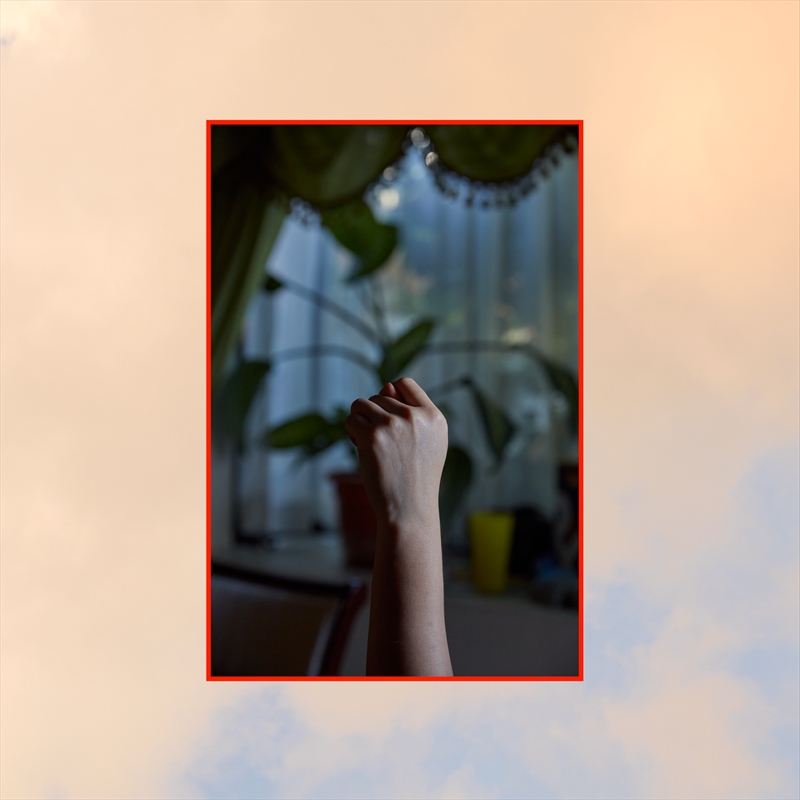 Mexico city based, Guatemalan cellist Mabe Fratti releases second album (translated Can We Understand Each Other Now) on new experimental label Unheard of Hope (Peter Zummo, Military Genius). Reconciling Mabe's steps throughout her musical past, the LP features pop and experimentation that reflects her time working amongst the improvisation scene in Mexico City. Mabe Fratti's sensibility is the triumph of experimentation over technical dominion of an instrument. The experimentation of sound with feelings, with existence itself, with an open heart, letting herself to be transformed by what she lives and hears. This is what has led Mabe Fratti from Guatemala to Mexico City. From the creation of pop songs to free improvisation, from the academy to noise, from collaborations in ensembles and duos to the profound personal journey that is reflected in her solo works. This album was created during May 2020 in an old juice factory in a place in Veracruz called La Orduña. We were quarantining with many musician friends who had moved into the place some months before everyone went into lock down. The general lyrical idea of the album was inspired by a conversation about how we are some kind of funnel and how we need to simplificate in order to communicate. Even when we want to communicate things to ourselves. The idea of understanding becomes complicated but based in this fact of omission and clumsiness.