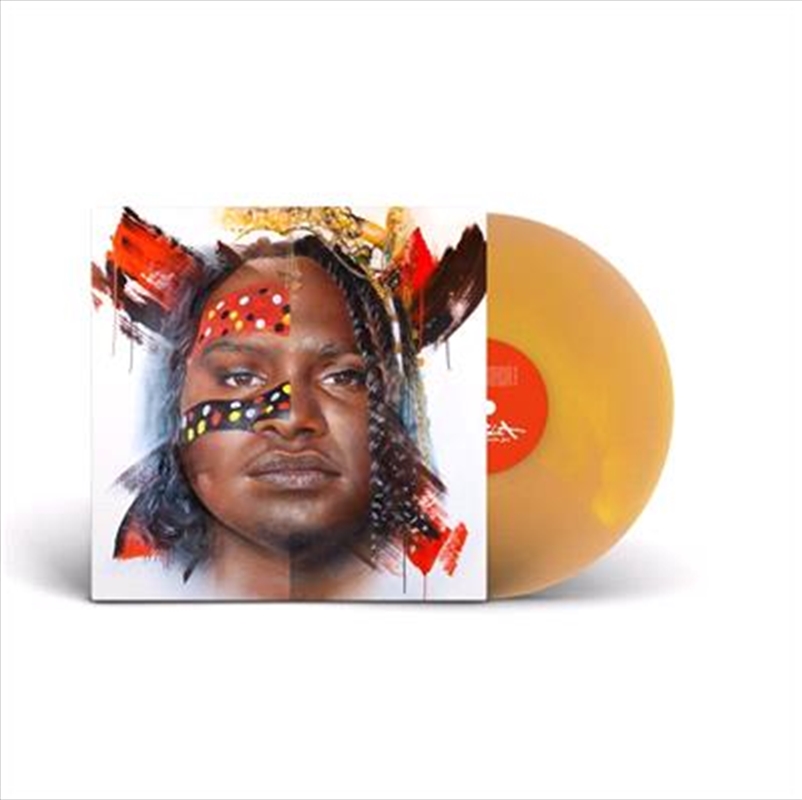 Gela. Say it out loud, say it with pride, with the honour and respect it deserves: GE-lah. You’ve met the bright-eyed, ferociously talented rapper Danzal Baker under a handful of names — the Fresh Prince of Arnhem Land, Baker Boy, the “proud blak Yolngu boy with the killer flow”. Now, he’s ready for you to meet him as Gela: his skin name, and one of the truest markers of his identity. Miles Davis famously said that an artist should only release a self-titled record when they know themselves well, know themselves truly, and when their music can reflect that. So there was only one obvious, perfect choice for the title of Baker Boy’s long-awaited debut, a blistering, joyful record that paints the young rapper more vividly than ever before: Gela. “Gela is who I am,” Baker Boy says, “and it’s my story.”

Gela speaks Baker Boy’s truth, freely and brilliantly. It is a definitive portrait of an artist who’s already shown himself to be a vital, powerful representation of Australia’s past and our future.