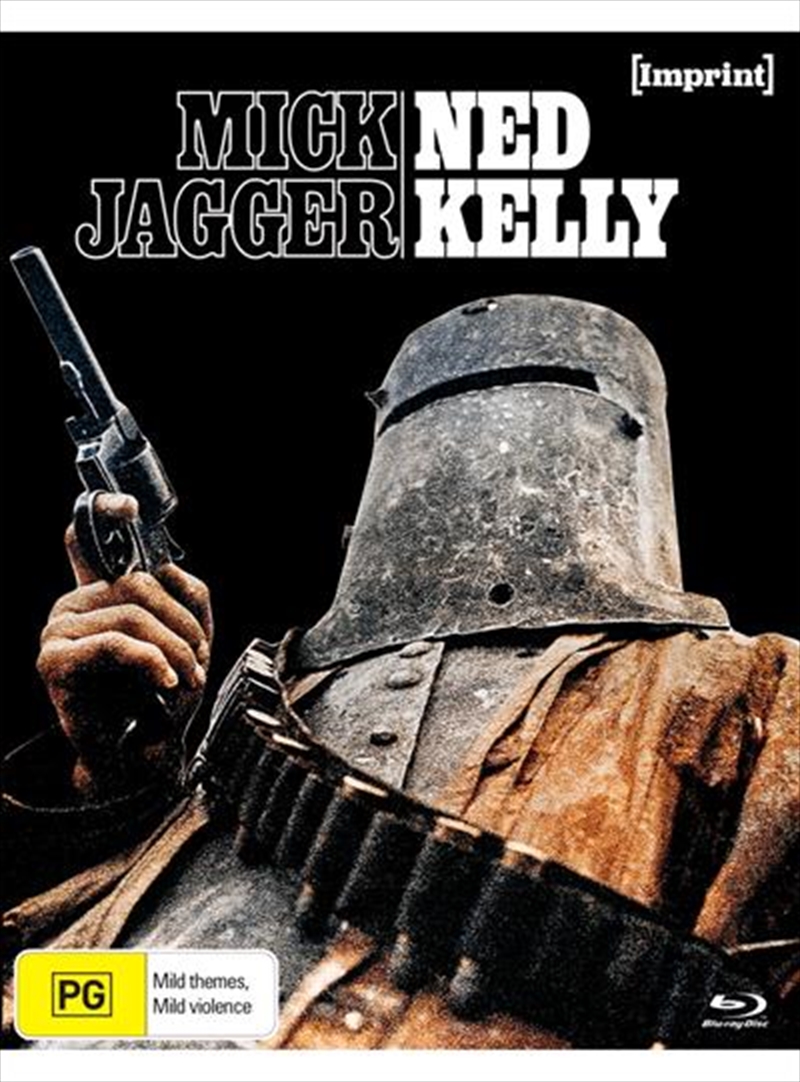 Based on the fascinating true-life story of the 19th-century Australian Armoured Bandit, Ned Kelly is a powerful, action-packed adventure that thrillingly captures a bold and lawless era. When their mother is unfairly persecuted by police, Ned Kelly (Jagger) and his brother Dan earn money for her defence by selling homemade liquor. But what begins as a simple moonshine operation quickly escalates into a series of armed robberies, desperate pursuits and deadly confrontations. Soon, Ned finds himself revered throughout the country as a larger-than-life sagebrush hero even as the law closes in and prepares for an all-out war. Rock superstar Mick Jagger makes his dynamic screen debut in this explosive tale from Academy Award-winning director Tony Richardson