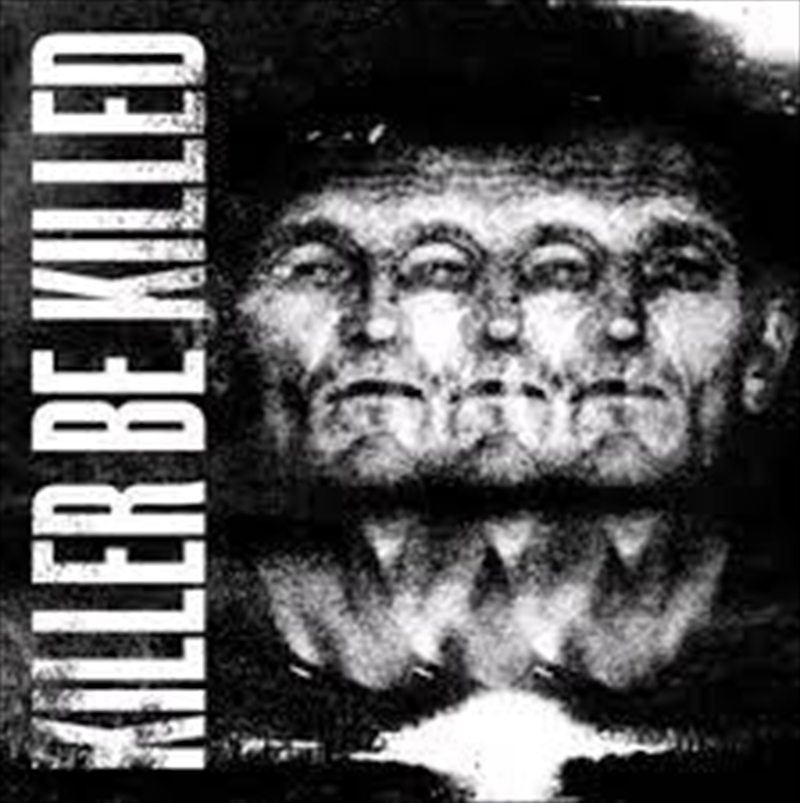 Killer Be Killed has come together even as their main projects hit a collective stride: Max just released his ninth studio album with Soulfly, 'Savages', to many of the strongest reviews of his legendary career. The Dillinger Escape Plan's 'One Of Us Is The Killer' debuted at #1 on Billboard's Hard Rock Album chart earlier this year. Mastodon's most recent album, 'The Hunter', was Album Of The Year in Kerrang!, Metal Hammer, Rock Sound, Classic Rock, Terrorizer and Total Guitar in 2011.

Featuring lead vocal contributions and lyrics from Puciato, Cavalera and Sanders, the aggressive assemblage of songs run the gamut from percussive crowd-inciting brutality, jagged basement show style carnage and melodic, off-kilter hooks. Sanders described the band as "a perfect blend of a legend, a freak, a beast and a wookie."

It's all delivered through a prism of metal history conjuring the raw aggression of Sepultura's earliest rumblings, together with the progressively esoteric shamanistic approach of Mastodon and just a hint of the dissonance of THE Dillinger Escape Plan. It's a set of songs with more traditional structure than most of them are known to perform, with a drum performance from a master of precision, power & groove.

1. Wings Of Feather And Wax

3. Melting Of My Marrow

7. Fire To Your Flag