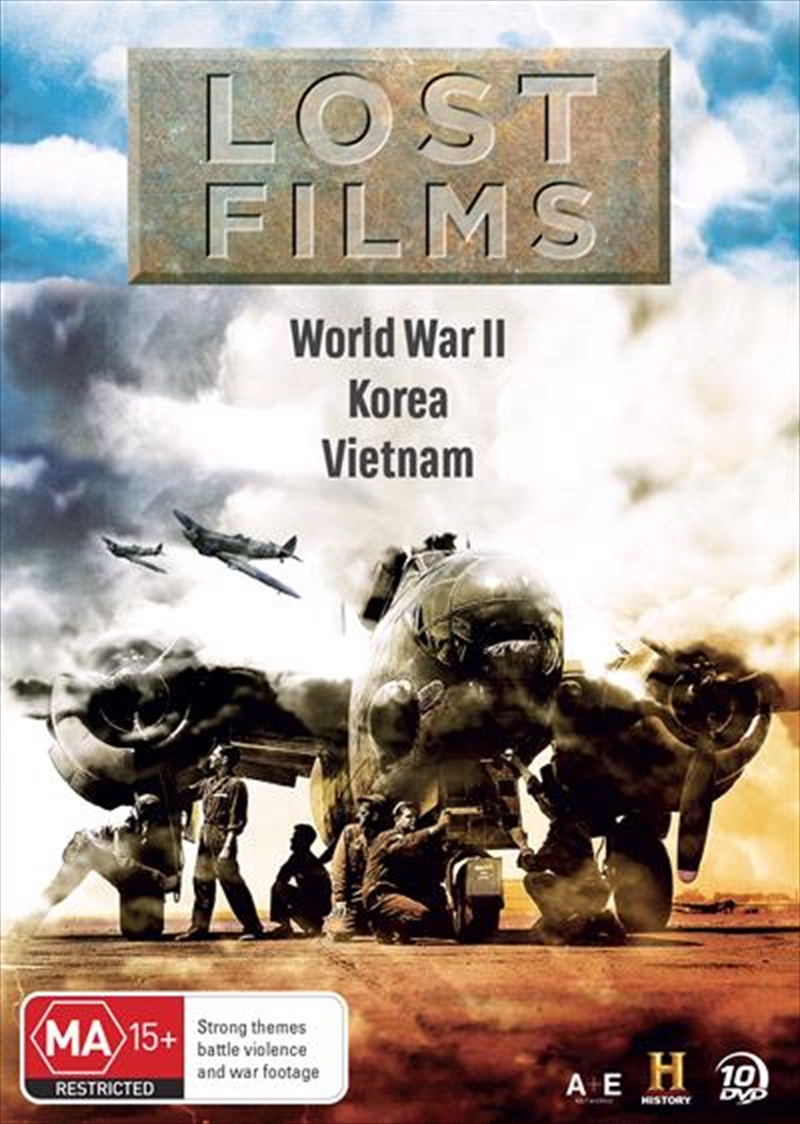 Shipping - See delivery options.
Postcode:
Quantity:
SEE MORE IN:
New Release Movies
DESCRIPTION
Culled from thousands of hours of lost and rare colour archival footage gathered from a worldwide search through basements and archives, these award-winning series from HISTORY will change the way the world sees the defining conflicts of the mid-20th Century: World War II, The Korean War and the Vietnam War. With footage painstakingly restored with meticulous detail - viewers will experience these wars as if they were actually there, surrounded by the real sights and sounds of the battlefield. Interviews and diary entries from a diverse group of servicemen bring to life in visceral detail their experiences on the frontline. These groundbreaking landmark series present the story of these conflicts through the eyes of the men and women who experienced the wars firsthand.
DETAILS