Start It Over - Sea Glass/Turquoise Vinyl 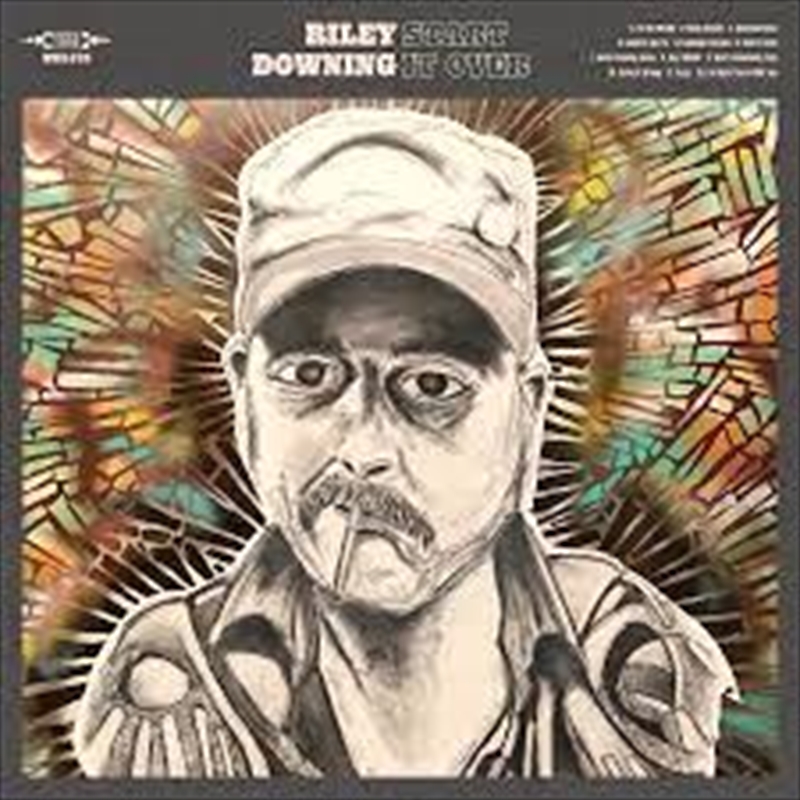 Riley Downing (The Deslondes) sat down one day and decided he wanted to record a song or two for a simple 45. The Deslondes had been on a hiatus for a while and Downing had the creative itch to put something down on record.

The recording session felt like a breath of fresh air and the communion of talented musicians produced more songs than expected. Downing left the session energized and continued to record and trade demo's with Tourville. Downing and Tourville decided that there were enough ideas to make an album. There were not going to be any rules and nothing would be discarded. All notes and lyrics would be considered.

Start It Over is the result of that creative effort. An album where each song was crafted with a different idea in mind.