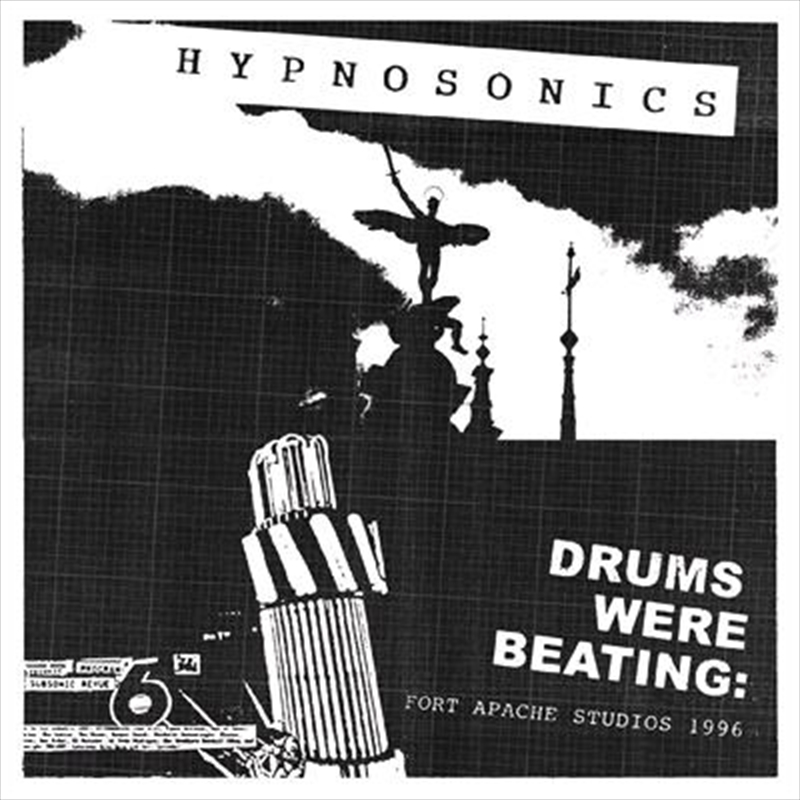 Prior to founding the band Morphine, Mark Sandman launched Hypnosonics, built around a stripped down drum kit with no toms and a piece of plywood in place of cymbals, played by Jay Hilt. With funk in its heart, Hypnosonics was originally a five piece with Sandman on guitar and organ, Tom Halter and Russ Gershon of the Either/Orchestra on trumpet and sax, and Mike Rivard, who later founded Club dâ''Elf, on bass.