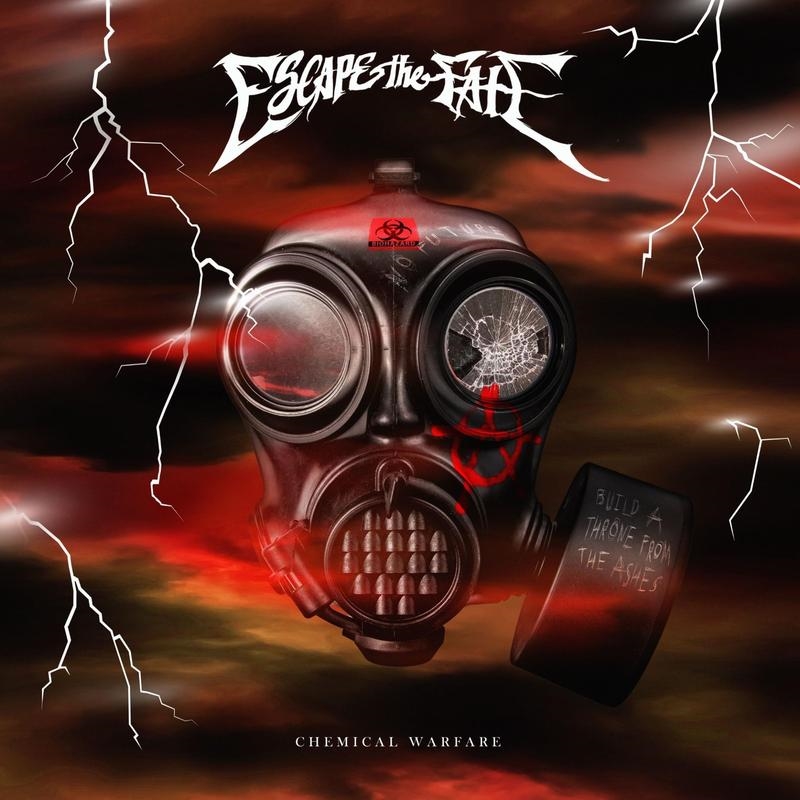 Over a decade into their young career, Craig Mabbitt, Kevin Thrasher, TJ Bell, and Robert Ortiz have been making music and out on the road since before they were old enough to drive. An authentic, visceral, and electric connection with the audience is the heart of what Escape The Fate is about.

The band understands what it means to be broken, from childhood trauma, to the tumultuousness of the music biz, and they know how music can heal. It’s still about a good time, but with a deeper meaning, the kind that empowers listeners to overcome all obstacles. It may be the same lineup, but it’s a brand-new Escape The Fate.

Produced by A-list producer John Feldmann (5 Seconds of Summer, The Used) and their own ‘Thrasher’ who has been producing, working with the likes of Travis Barker and Machine Gun Kelly, the new album delivers an arsenal of driving bangers and melodic ballads that are among the best of the hard rock world.

6. Not My Problem (feat. Travis Barker)