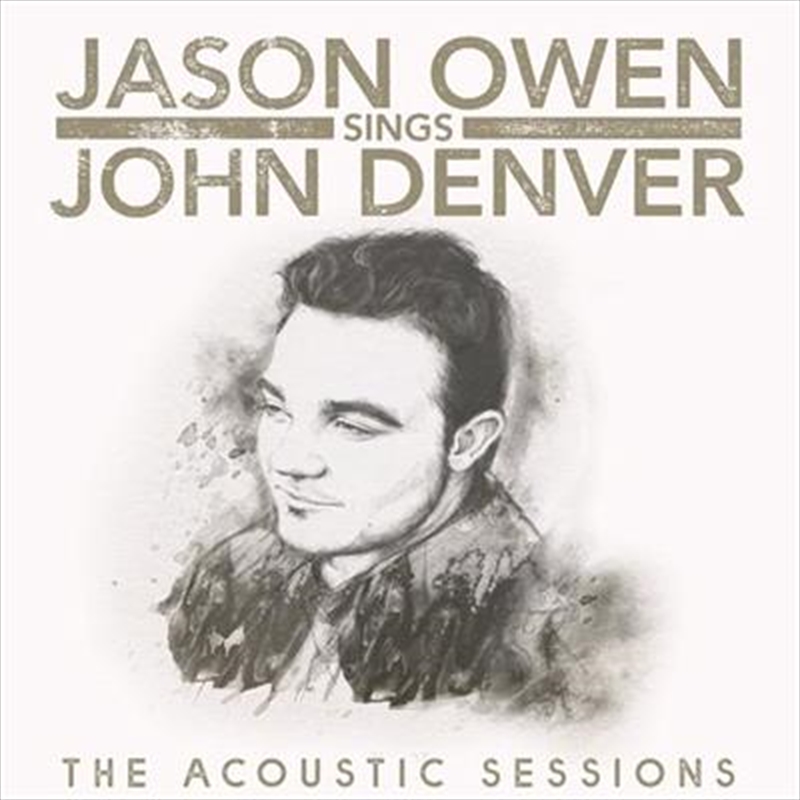 Popular country music recording artist Jason Owen is back with rollicking versions of John Denver’s most iconic songs. The X Factor star will tour nationally with the album from August onwards.

Jason’s new album follows on from the huge success of his first tribute album to John Denver - Jason Owen Sings John Denver: The 20th Anniversary Album which spent seven weeks in the ARIA charts. A national tour followed including shows at The Sydney Opera House.

“I’m probably one of the biggest John Denver fans in the entire country, and have been ever since I was a boy,” says Jason. “The very first song I ever performed on a national stage was the Denver classic Annie’s Song when I was first on the X Factor back in 2012. Thank God I’m a Country Boy is one of my all-time favourites and is something I have always related to given my country upbringing in Albert, NSW. Plus it’s a great foot-tapping song with a lot of heart!”

In between putting the finishing touches on the album in 2020, Jason used the down-time of social restrictions to make enormous inroads with his charity Doin It for Rural Aussie Kids which supports regional and isolated kids in Australia.

In December last year Jason undertook a gruelling road trip covering 8,000kms in 10 days across New South Wales, Queensland, Victoria and South Australia to personally deliver funds, Christmas gifts and groceries to around 800 children at 21 schools affected by bushfires, drought and the fallout of COVID 19. The road trip is an annual initiative and main focus of the charity which Jason established in 2019.

Following his star turn as runner up of the X-Factor, Jason soon launched his debut album Life Is A Highway which debuted at number one on the ARIA Country Chart and number five on the Australian National ARIA Chart. He has since released albums Friday Night containing his first original hit Damn Right, as well as Proud, his first all-originals album celebrating his First Nations background.

Jason is now one of Australia’s most popular country artists having entertained audiences around the country including the Tamworth Country Music Festival, CMC Rocks the Hunter, the ACE Awards and the Sony Foundation’s Wharf4Ward event raising funds for youth cancer care.

13.   Sunshine On My Shoulders