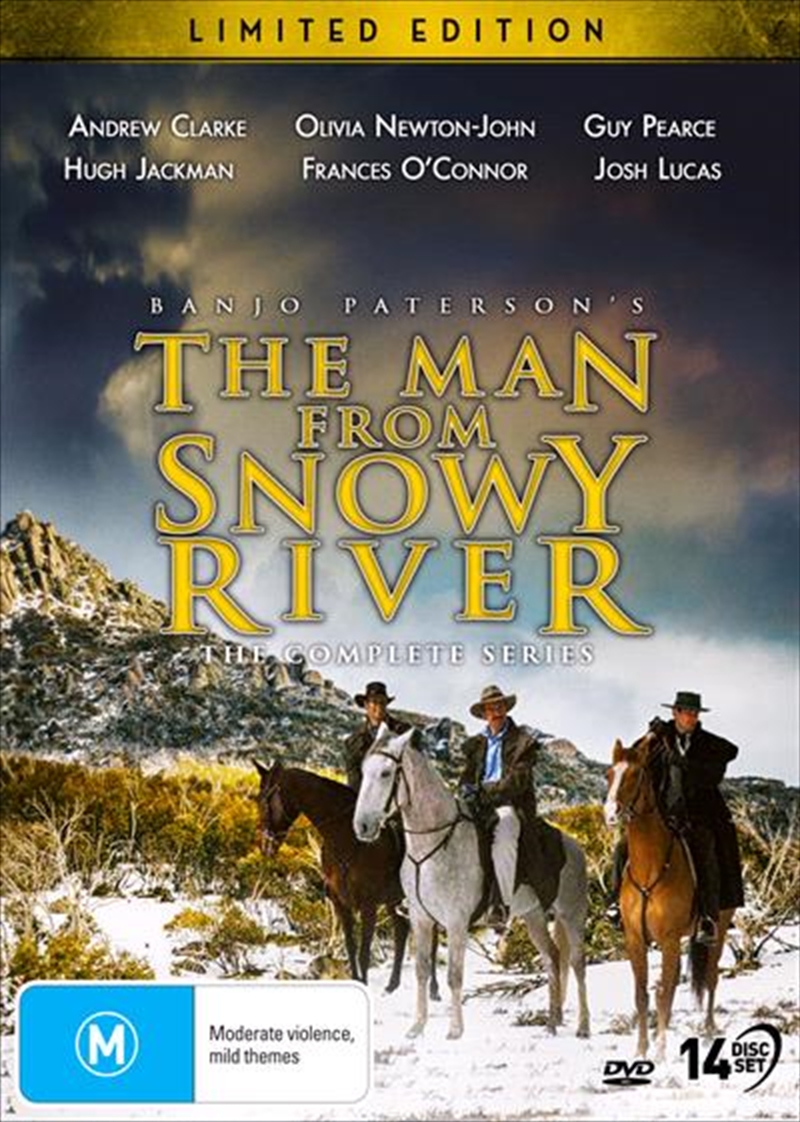 Based on Banjo Paterson's poem Man From Snowy River, this series takes place in Paterson's Ridge, a small town set in the mountains near Melbourne, during the late 19th century. It tells the story of Matt McGregor, one of the richest and most influential man in town, as well as widower father of three children: Colin, who's the town preacher, Rob and Danni, the tomboy youngest daughter. Unresolved sexual tension comes in the shape of Matt's childhood independent, free-spirited friend, the recently widowed Kathleen O'Neil, who's returned to Paterson's Ridge with her son after having spent many years in England.
DETAILS