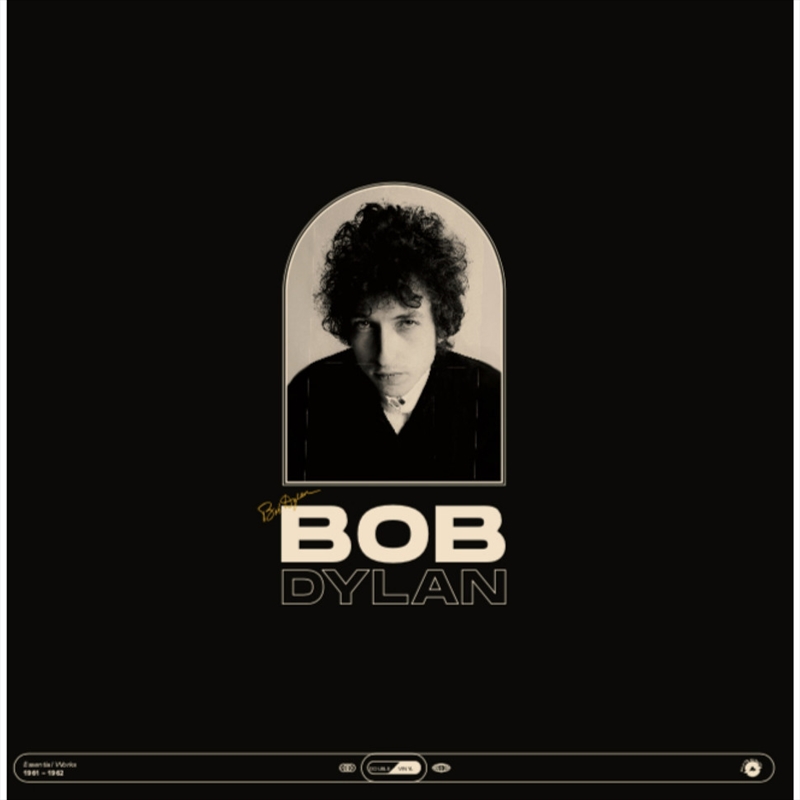 Robert Zimmerman, aka the rock-folk singer-songwriter Bob Dylan, was born in Duluth, Minnesota in 1941. His first three albums – Bob Dylan, The Freewheelin’ Bob Dylan, The Times They Are A-Changing – reoriented both folk music and rock. His early songs were largely inspired by Woody Guthrie, and in turn provided inspiration (and soon a religion) to many music fans around the globe.

There is no doubt that the baby-boomers of 1968 – a whole generation – were seeking an ideal, and the promise of change in Dylan’s first songs transformed a merely average nasal-toned folk singer into a figurehead of the protest movement, and later one of its high priests.

But there are also those who will remember how Dylan invented his own life-story as an orphan with Indian blood who spent his childhood in a circus/ Or how he happily explained to ‘Time’ why their magazine was pointless (and to CBS News why opinions expressed by media were useless and harmful.) Of course they were, and so Bob was there to change the world. Times, indeed, they were changing, and Bob began wearing silk shirts way before he was handed the Nobel Prize for Literature. We need more Jesus Christs and Bob Dylans as world-changers.

4. House Of The Risin Sun

7. See That My Grave Is Kept Clean

3. The Death of Emmett Till

4. Standing on the Highway