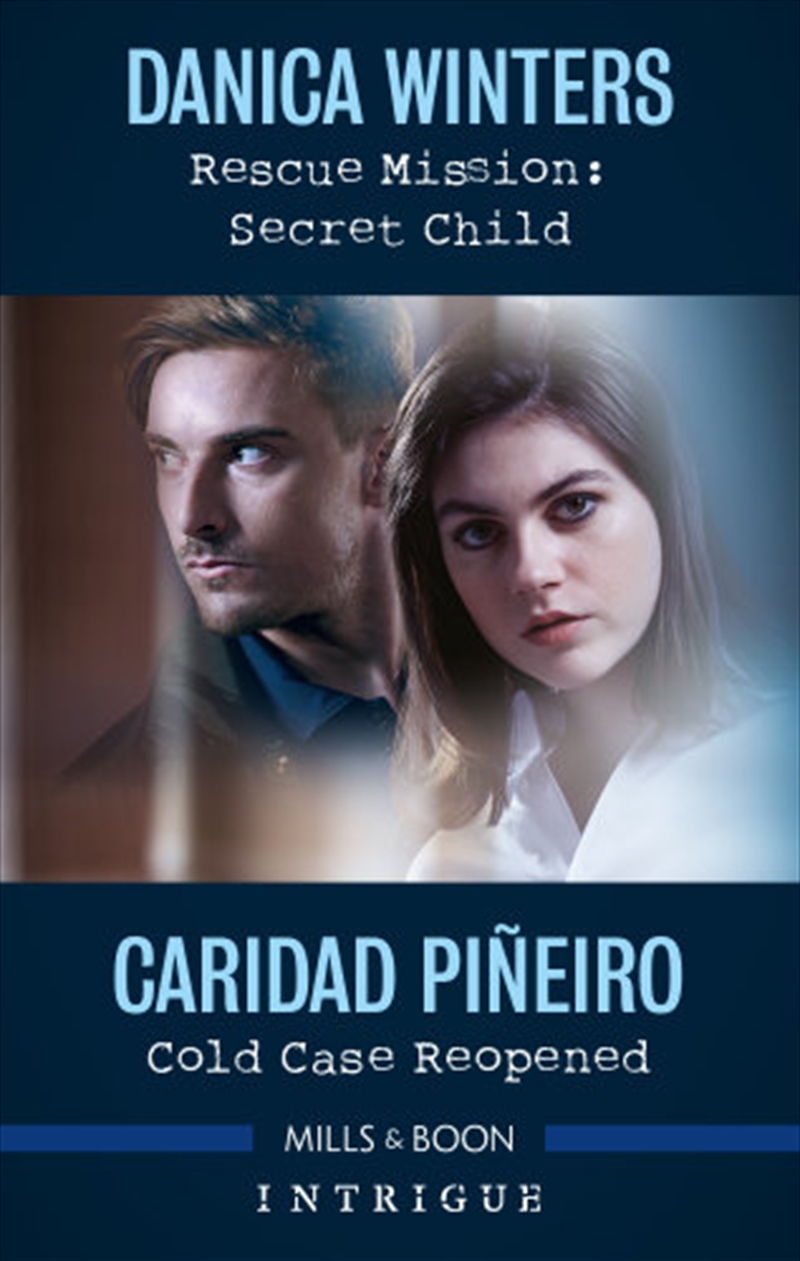 Kidnappers have taken their baby. Their only mission is to find him.

The moment his ex-fiancée tells him that he’s a father, military contractor Mike Spade is ready to make the commitment he’s always feared. Intelligence operative Summer Daniels is willing to give him another chance. Then their child is abducted. Mike and Summer both have enemies — and they both have unhealed hurts from their tempestuous romance. Can they overcome the past to save their son?

They are on a cold trail and running out of time.

Rhea Reilly is certain her twin sister’s sudden disappearance six months ago wasn’t a suicide, no matter what Colorado authorities think. She can’t afford to trust police detective Jackson Whitaker — even if he’s risking his career to uncover the truth. But a lethal trail of lies is drawing them together…and into an inescapable trap.