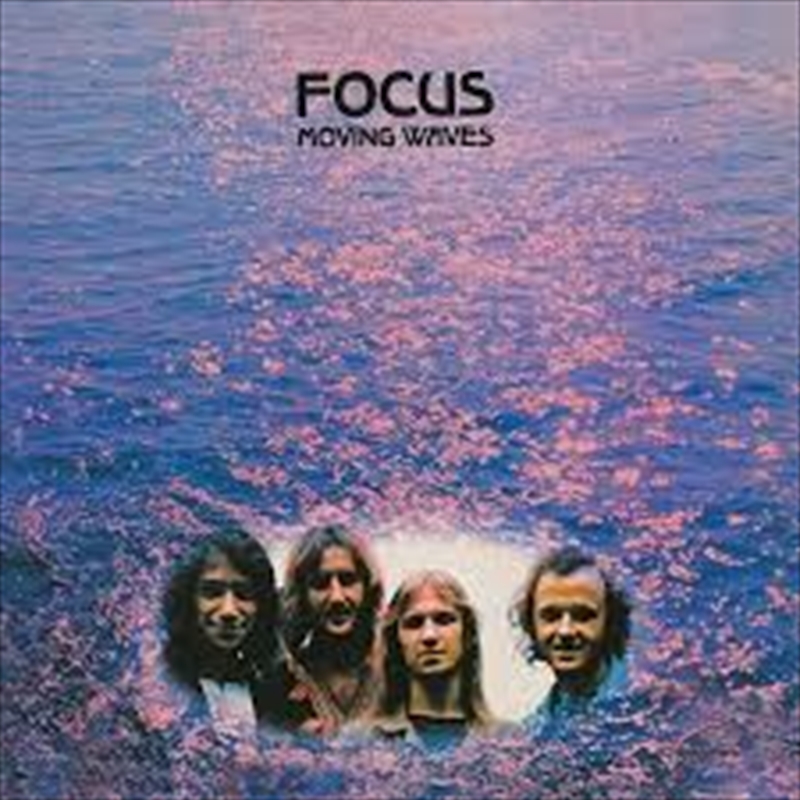 Focus are a progressive rock band hailing from Amsterdam, the Netherlands. Formed by Thijs van Leer, Hans Cleuver, Martijn Dresden and Jan Akkerman (whom had left his previous band Brainbox to pursue Focus), the band went on to become one of the most influential Dutch rock bands. Moving Waves, also known as Focus II, is their second full-length record, and includes the group’s most successful single “Hocus Pocus”. The album was an international hit upon release in 1971.