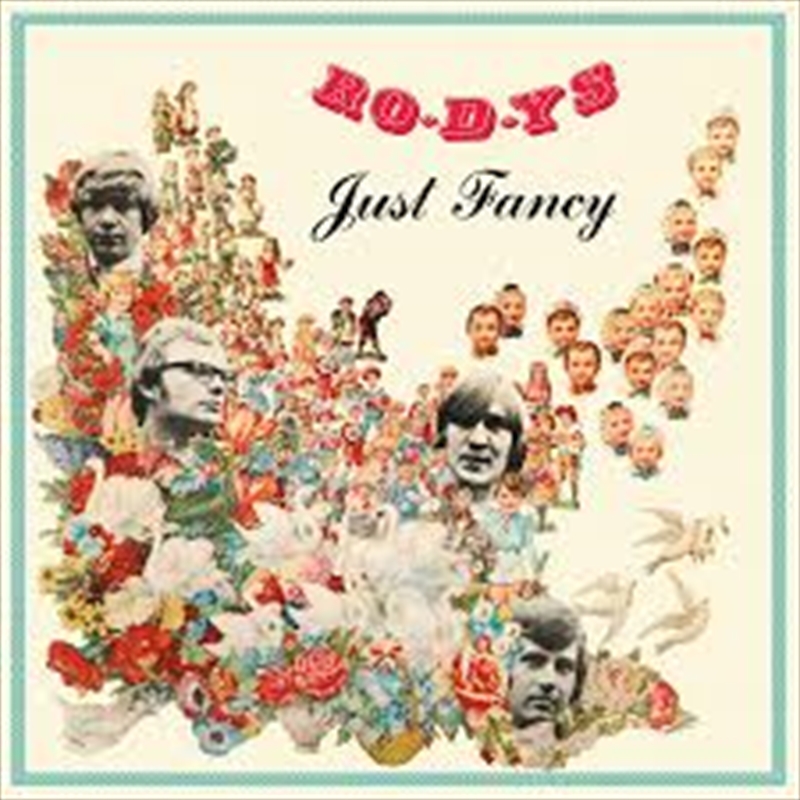 RO-D-YS was a Dutch beat psych-beat and pop rock band that was active in the 1960s. The band's original lineup consisted of Harry Rijnbergen on vocals and guitar, Joop Hulzebos on guitar and keys, Wiechert Kenter on bass, trumpet and vibraphone and Berend Groen on drums. Their debut album Just Fancy was released in 1967 and was met with critical acclaim. Produced by the much sought-after producer Hans van Hemert, the album contains the top 10 hit single “Just Fancy”. The band broke up a few years later after several changes in personnel. Just Fancy is now available on coloured vinyl for the first time.

5. MY WOMAN HAS GOT TO LOOSE

1. WHEN YOU HEAR THIS SONG