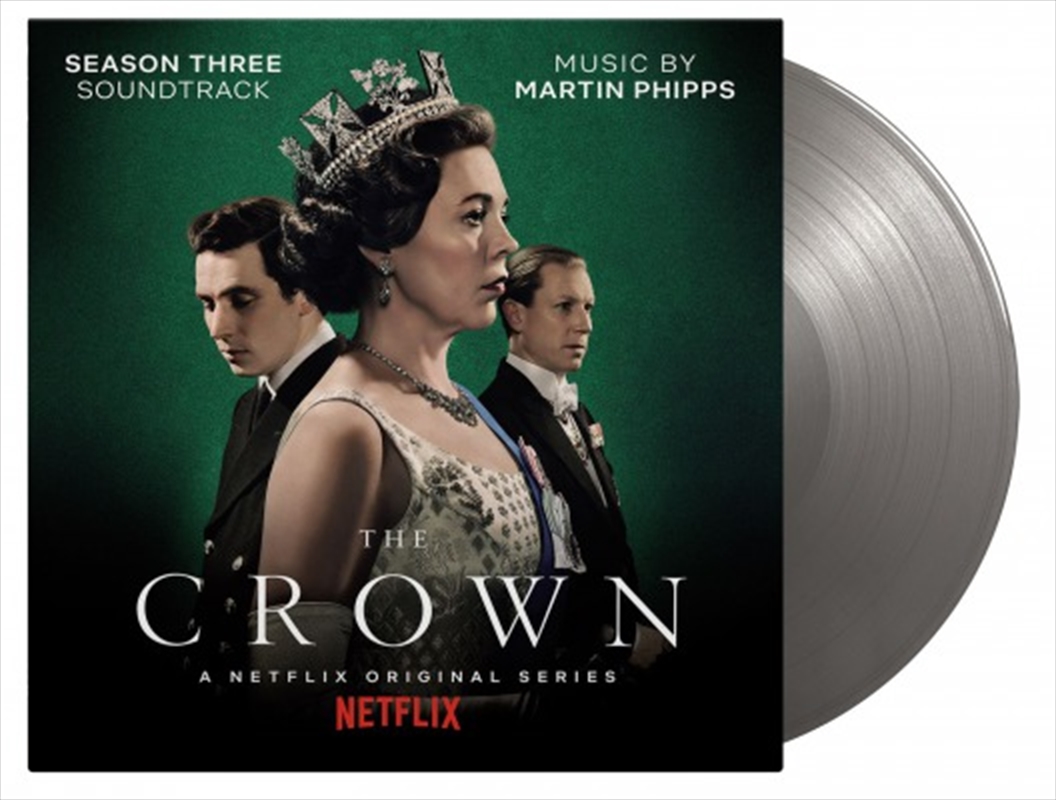 There's a new queen in town. The Crown Season 3 will feature an entirely new cast of acclaimed actors taking over the very famous royal roles. Gone is Emmy nominee and Golden Globe winner Claire Foy; she is replaced by Emmy nominee and Golden Globe winner Olivia Colman, of The Night Manager and Broadchurch fame. “I'm so thrilled to be part of The Crown, I was utterly gripped watching it, a proper 'Just one more' feeling,” Colman said in a statement at the time.

The music for season three is composed by Martin Phipps, who has previously composed soundtracks for Black Mirror and Peaky Blinders. This neo-minimalistic score makes use of different tempos, string-based undertones and brass chorus lines. From the darkly moody “Black Widow” to the eerily beautiful “Aberfan” the skillfully constructed 16-track score evokes the turbulence of both the times and inner lives of the Windsor family, while remaining eminently listenable on its own.

The Golden Globes award-winning The Crown Season 3 is available as a limited edition of 300 individually numbered copies on Royal Silver-coloured vinyl. The package includes a 4-page booklet.