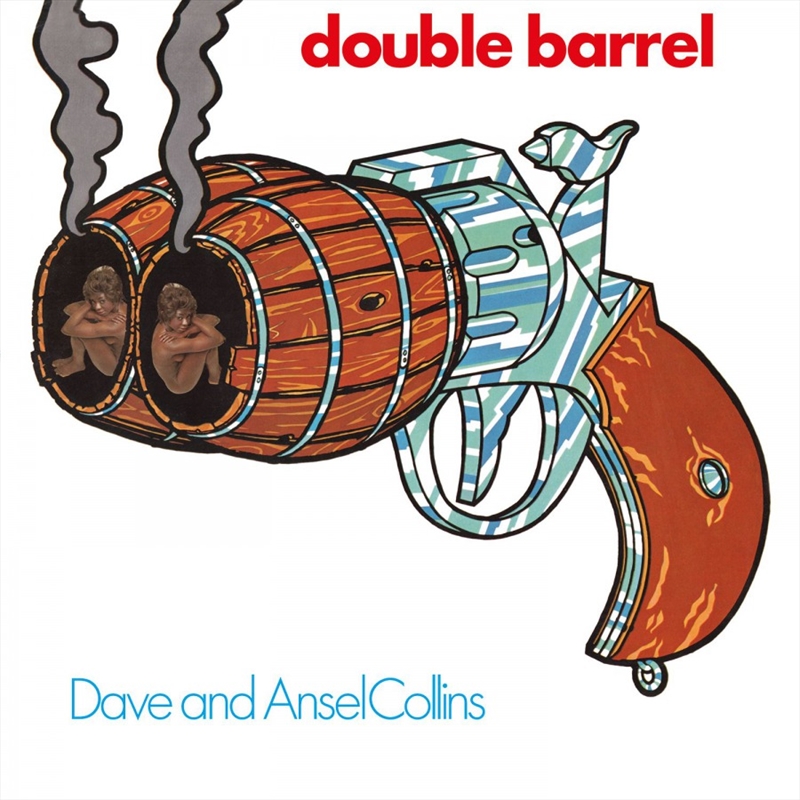 Jamaican reggae duo Dave and Ansel Collins recorded and released their reggae debut album Double Barrel in 1971. The single “Double Barrel” topped the UK and Jamaican charts and the follow-up “Monkey Spanner” also enjoyed international success. “Double Barrel” was sampled by hip hop artist Special Ed and two of Dave Barker's introductory exclamations (“Don't watch that, watch this!” from “Funky Funky Reggae” and “This is the heavy, heavy monster sound!” from “Monkey Spanner”) were quoted by vocalist Chas Smash, in the introduction to the Madness single, “One Step Beyond”. All of the songs on the album were written and produced by Jamaican heavyweight Winston Riley and it was the first record that legendary drummer and percussionist Sly Dunbar played on. Shortly after the Double Barrel release Dave and Ansel split-up.

2. THAT GIRL (AKA GROOVY SITUATION)