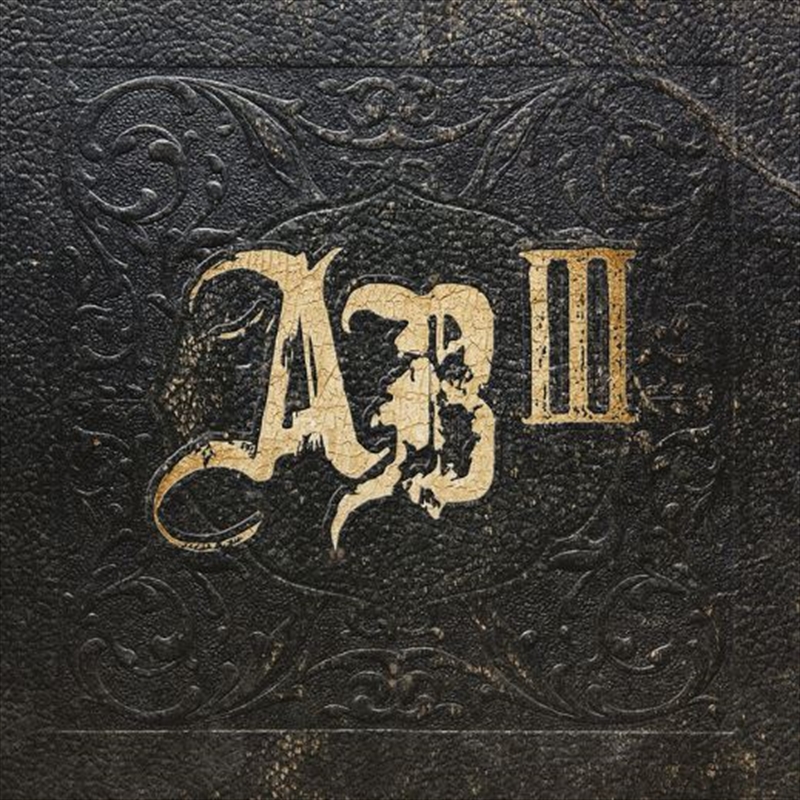 The American rock/metal band Alter Bridge released their third album AB III in 2009. It was a new venture in which they combined progressive metal and hard rock. The album received acclaim from many music critics. Rob Laing from MusicRadar called it “one of the guitar albums of the year” and Rick Florino from Artistdirect gave the record a perfect 5 out of 5 score and said “it’s a sprawling masterpiece that illuminates just how brilliant this band truly is”. “Isolation”, the band’s most successful single to date, is one of the many highlights the band recorded for this album. It doesn’t matter if you like to call it a metal or a hard rock album, because it’s the music that speaks for itself.

Alter Bridge was formed by Creed bandmembers Mark Tremonti, Scott Phillips and Brian Marshall. They recruited vocalist Myles Kennedy, and have since released five albums, all of which charted in both the UK as well as the US charts.