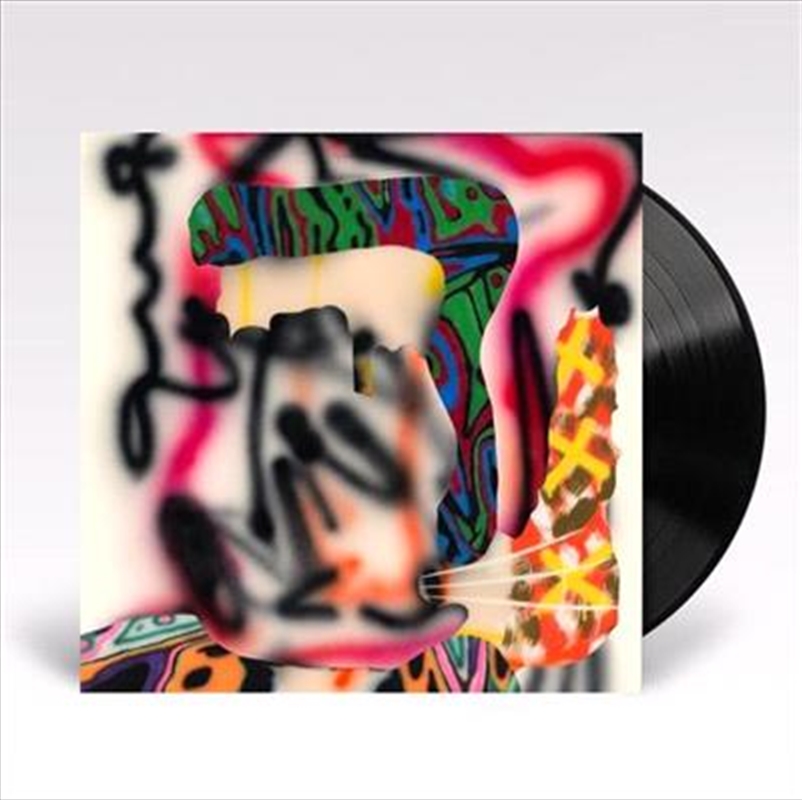 The album artwork was designed by Californian artist Terry Hoff. Of her upcoming debut album, BENEE says, “Soso stoked to announce this album release. It’s an eclectic mix of songs I’ve been working on for some time now. Can’t wait to share them”