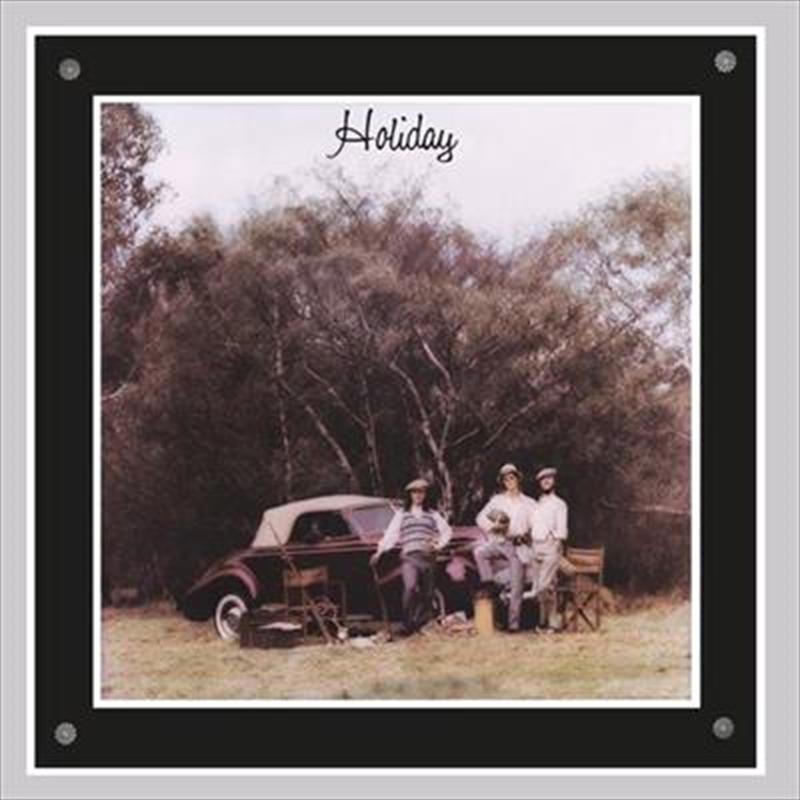 Holiday is the fourth studio album by American folk rock band America, released through Warner Records in June 1974.
It was produced by the renowned English producer Sir George Martin, who had previously worked with The Beatles.

Holiday was a commercial success, reaching No. 3 on the Billboard chart and being certified gold in the USA.
The record also charted in Australia.

5. What Does It Matter