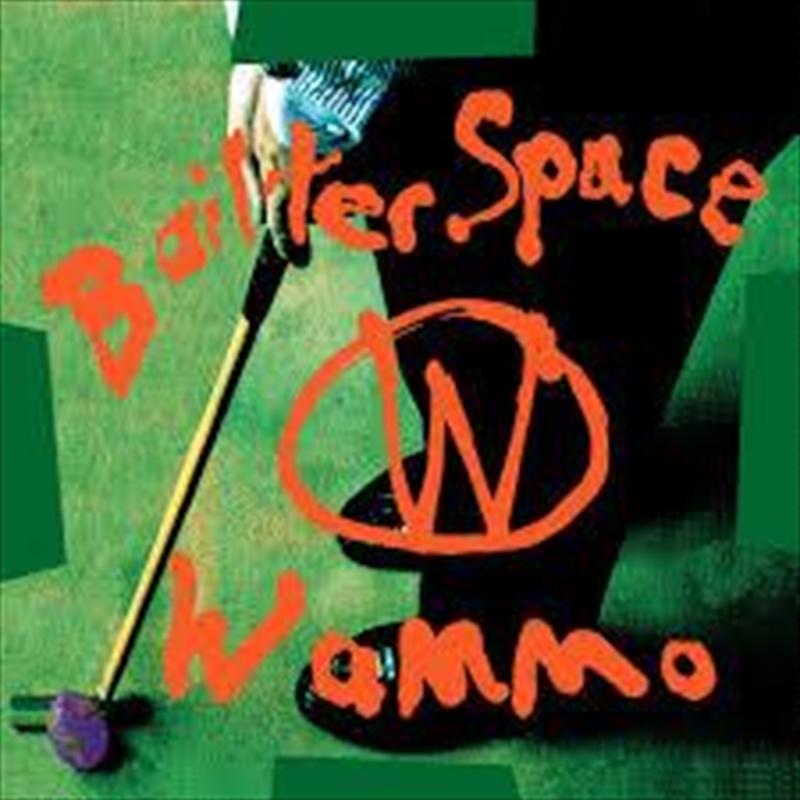 This year Matador’s Revisionist History has surfaced a number of outstanding and era-defining catalog items by the likes of Pavement, Yo La Tengo, Guided by Voices, Mary Timony, and Chavez. Today, we bring you Bailter Space’s Wammo, now celebrating its 25th anniversary.

Formed in Christchurch, New Zealand in 1987 as Nelsh Bailter Space, the band’s musical family tree touches on some of the nation’s most revered weirdo luminaries–including Flying Nun mainstays like The Skeptics, The Clean, and The Gordons. Bailter Space embraced chaos, but celebrated precision, finding melody amid networks of brooding noise and feedback. After relocating to New York City, the band –who by then included Alister Parker, John Halvorsen, and Brent McLachlan –arrived on Matador in time for the US release of Robot World (1993).

Wammo was the trio’s third and final full-length with the label (their fifth album overall) and was among its most tuneful efforts(relatively speaking!). At the time, music scribes were a bit puzzled by the record’s “accessibility”. In the rear view, though, we can recognize Wammo for the perfectly melancholy and drone-laced brain-zap that it is.