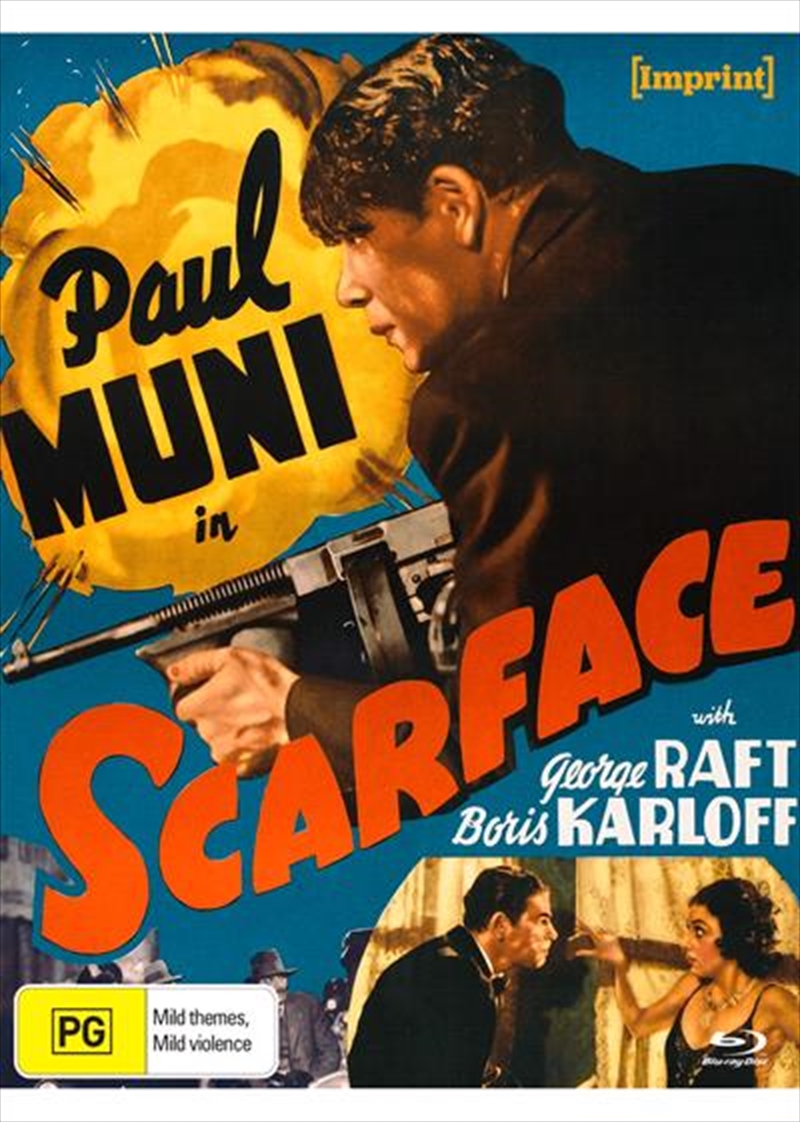 An ambitous criminal with a ruthless drive to be the city's top crime boss leads the groundbeaking gangta story of organised crime's brutal control over Chicago during the prohibition era. Big Louis Costillo, last of the old-style gang leaders is slain, and his former bodyguard Tony Camonte is taken into custody. Since Costillo's body has never been found, the police have to release him, though they strongly suspect Johnny Lovo paid Tony to remove Big Louis. Tony begins taking over the rackets in town with violent enforcement, and he becomes a threat to Johnny and the other bosses unless they work for Tony. Meanwhile, Tony's sister wants to be more independent, but finds it difficult to escape from her brother's overprotective grasp. The dissatisfaction of the other bosses and the relentless pursuit of the police push Tony towards a major confrontation.
DETAILS