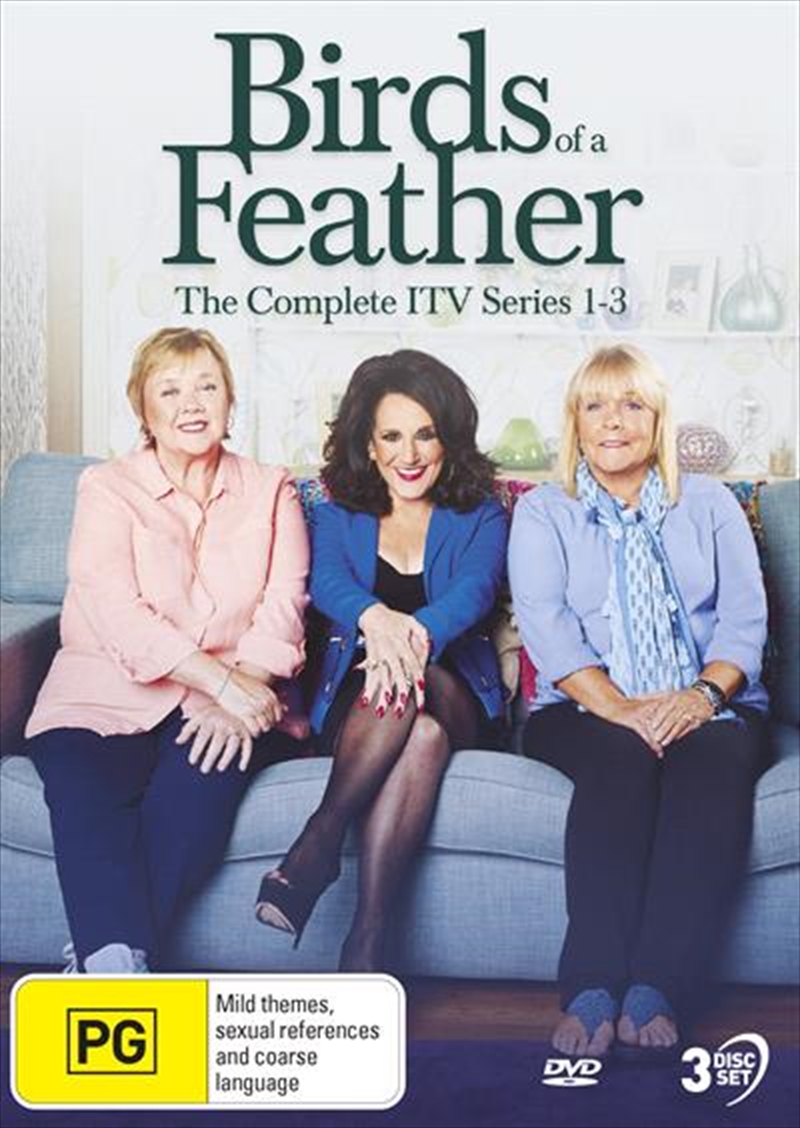 SEE MORE IN:
Hottest Pre-Orders
DESCRIPTION
There are surprises, twists and revelations galore for Sharon, Tracey and their man-eating friend Dorien as the hilarious hit comedy series returns. SERIES ONE Tracey is still living in comfort in Chigwell, while Sharon scrapes a minimum wage in World of Quid and lives in a tiny flat that leaves a lot to be desired. After a chance meeting at Dorien's book signing, however, their lives collide once again! SERIES TWO A Christmas trip to Tenerife courtesy of Dorien leads to some unforeseen adventures. While Tracey contends with a mopey Garth, Dorien considers whether Sharon would make an appropriate heroine for her next book! SERIES THREE Darryl, Tracey's ex-husband and father to Travis and Garth, has died doing what he loved best - burglary! Unfortunately, his funeral brings the ladies into contact with some undesirable local characters... This three-disc set contains all 24 episodes from all three new ITV series with guest-stars Martin Kemp, Jamie Foreman and Kate Williams and including scripts by series creators Laurence Marks and Maurice Gran.
DETAILS