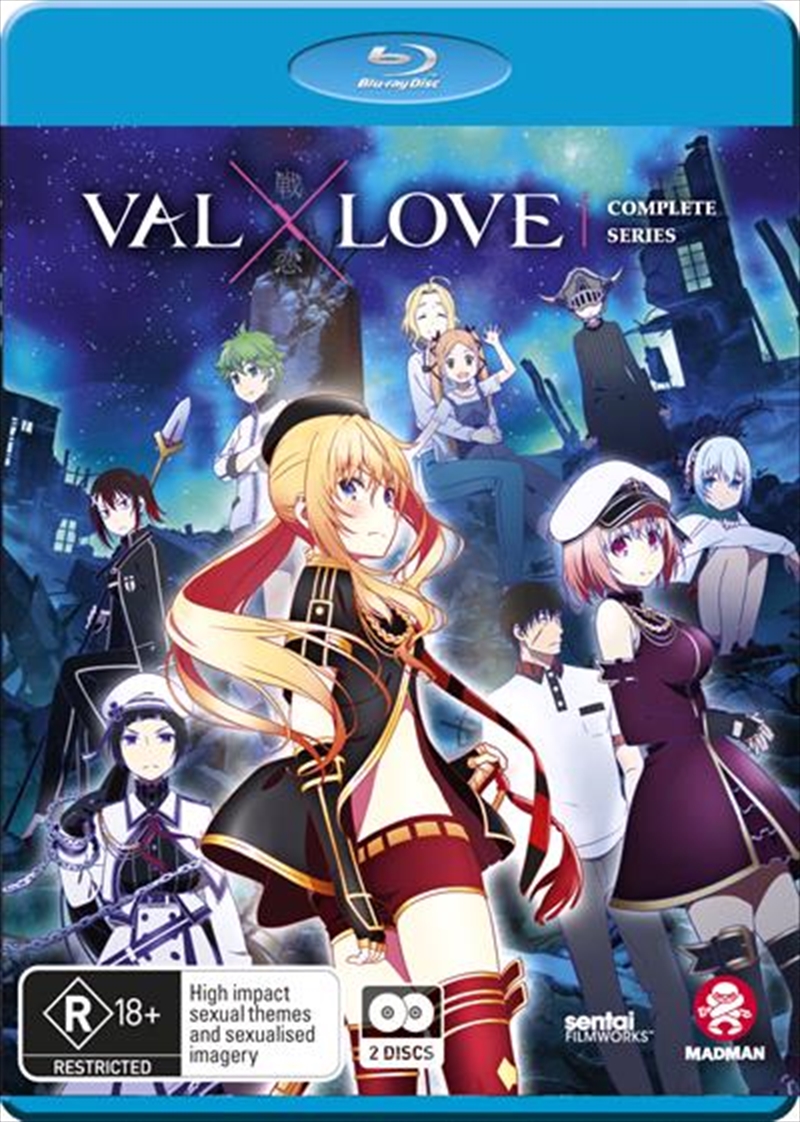 Takuma Akutsu is not an attractive guy. In fact, his hulking size and ugly face have earned him the nickname demon, which is ironic since all he really wants is to be left alone. But you know who never pays attention to what people want? The King of the Gods, Odin, who decides that Takuma is the one person who can save Earth from complete destruction. As a result, Takuma finds his school, class and home all infiltrated by Odin's nine luscious Valkyrie daughters and, in order to become the Army of One that Odin seeks, Takuma has to use love to forge the Valkyrie's maidenly powers into the ultimate force for saving the world. Yeah, no pressure there, right? Can Takuma man up and ride all nine Valkyries to save the Earth?
DETAILS