We Of The Never Never | Sunburnt Screens 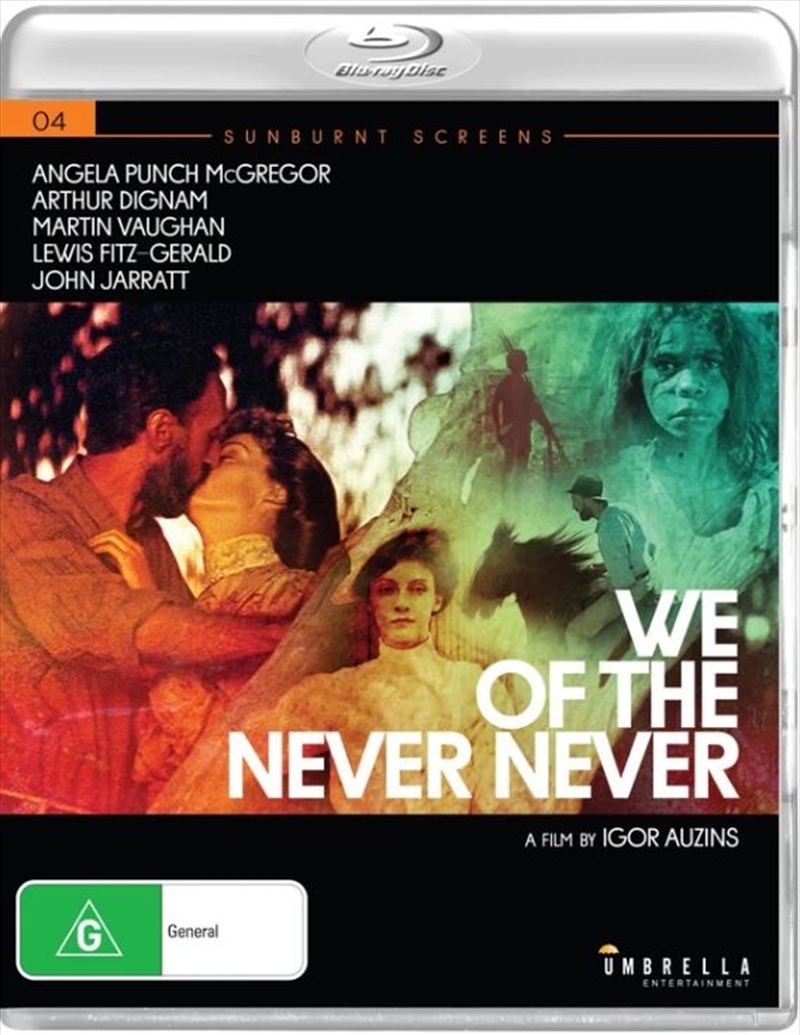 We Of The Never Never | Sunburnt Screens

SEE MORE IN:
2 For $40 Movies All 2 for $40
DESCRIPTION
Love for her husband took her across a continent to a place no civilized woman had gone before. Her heart and courage make this one of the most unforgettable stories ever told.

From one of Australias most treasured novels comes an exquisitely beautiful Australian classic based on the true story of Jeannie Gunn - a woman who battled the odds as a station masters wife in outback Australia.For the love of her new husband (Arthur Dignam, The Devil's Playground), Jeannie (AFI Award Winner Angela Punch-McGregor, The Chant Of Jimmie Blacksmith) abandons a high society city life to trek into the vast and wild heart of Australia - where wives are seldom seen, and even less accepted.Enduring isolation, hardships and battling against the sexist and racial prejudice of the Australian outback environment, Jeannie strives to win the friendship and respect of those about her.Shot on location in Australias breathtaking Northern Territory, directed by Igor Auzins (Coolangatta Gold), featuring an epic film score by Award-Winning composer Peter Best (The Picture Show Man), and also starring John Jarratt (The Last Outlaw), We Of The Never Never tells the inspiring true story of a woman overcoming all for love.
DETAILS

Title: We Of The Never Never | Sunburnt Screens