Trip To Greece | Complete Series, The 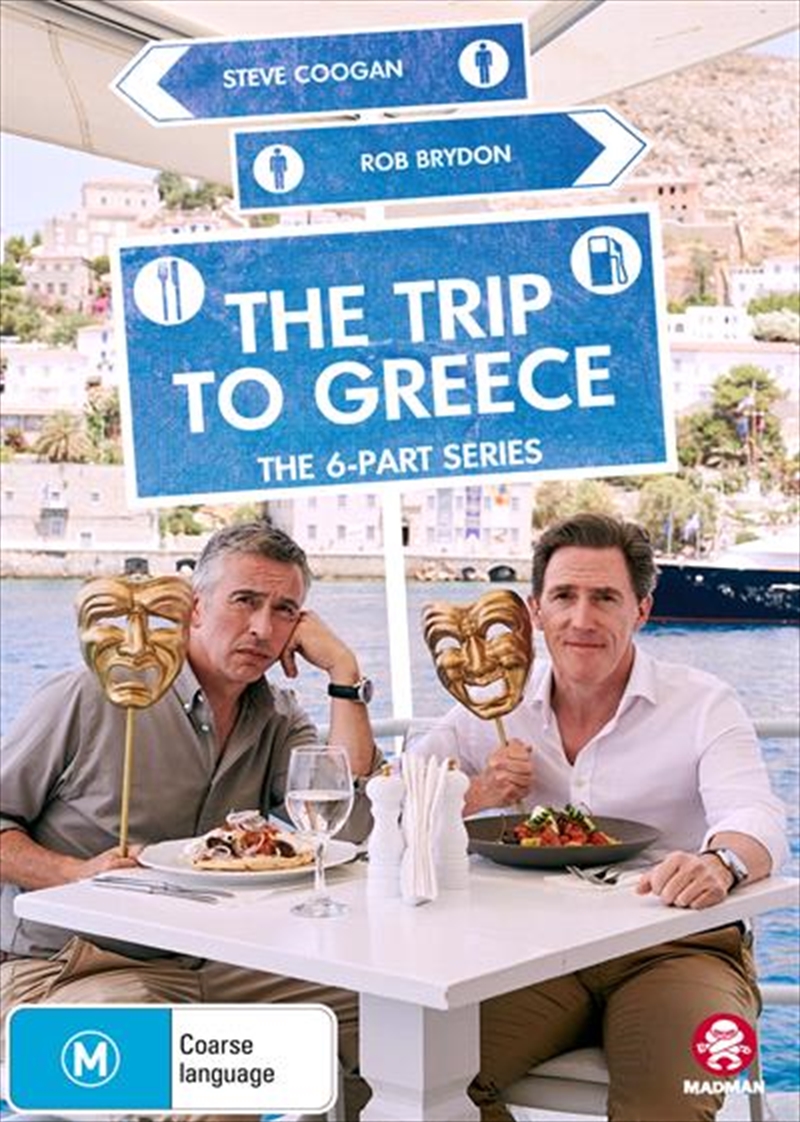 Trip To Greece | Complete Series, The

In their fourth and final gastronomic expedition, Steve Coogan and Rob Brydon set out from the ruins of Troy in modern-day Turkey as they head to Greece to retrace the steps of legendary king Odysseus, the hero of Homers epic poem The Odyssey, on his journey home to Ithaca at the end of the Trojan War. Contains all six episodes from the TV series: 1) Troy to Kavala, 2) Kavala to Pelion, 3) Pelion to Athens, 4) Athens to Hydra, 5) Hydra to the Mani, 6) The Mani to Ithaca.
DETAILS