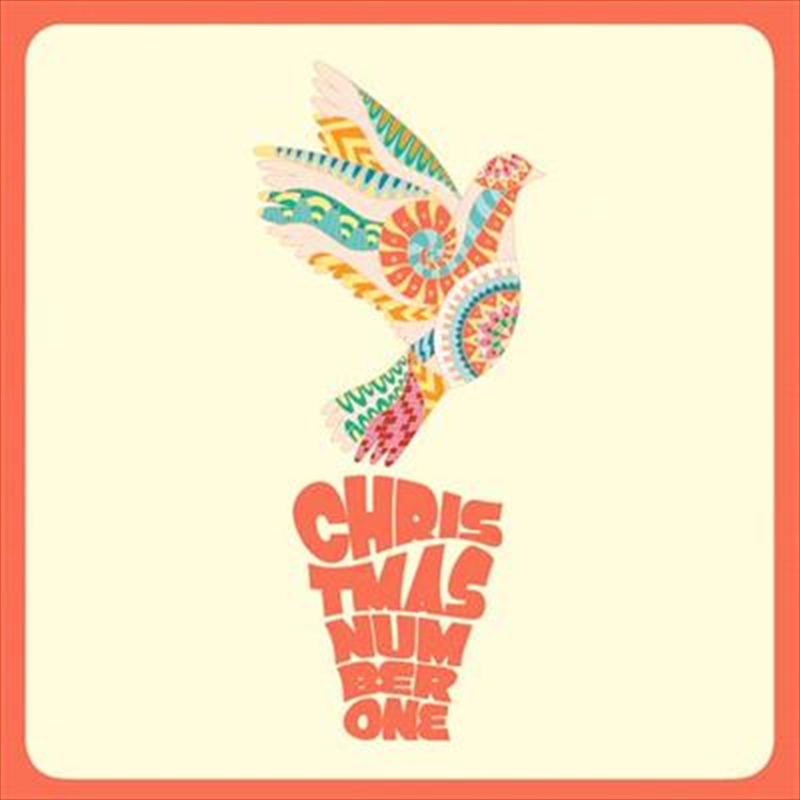 The song is performed by UK-based band Itchy Teeth, and produced and arranged by John Robert Wood.

Discussing the genesis of the project Mr. Giacchino says, "the show at the Hall was inspired by the kind of Christmas specials Andy Williams or Bing Crosby would host back in the day, where a series of guests would drop by the "house" and sing a few holiday numbers.
In this case, the story was that actor Richard Kind and I were spending the holidays in London due to work, where we learned about the annual radio contest of the Christmas Number One song, so we decide to try and write one of our own, which became one of the closing numbers of our show, performed by Himesh Patel and backed by the band Itchy Teeth.

As this difficult year unfolded, we all felt that we could use a little holiday spirit, so we had the band record remotely at Kore Studios in London. Xav Clarke (guitar/bass) and Charlie Hannah (guitar/keyboard) took on the lead vocals with bandmate Oli Booker on drums.
It was so much fun collaborating with a group of people so full of energy and positivity. Interestingly, the lyrics, while written pre-pandemic, really resonate for this particular year.
Elyssa and Kate are so fantastic to work with and I am thrilled to be releasing this song with them."

Composer Michael Giacchino has credits that feature some of the most popular and acclaimed film projects in recent history, including The Incredibles, War for the Planet of the Apes, Ratatouille, Star Trek, Jurassic World, Rogue One: A Star Wars Story, Spider-Man: Homecoming, Coco, in addition to the iconic television series Lost.
Giacchino's 2009 score for the Pixar hit Up earned him an Oscar , a Golden Globe , the BAFTA, the Broadcast Film Critics' Choice Award and two GRAMMY Awards.
Jojo Rabbit, the critically acclaimed Fox Searchlight film written and directed by Taika Waititi, earned Giacchino a BAFTA nomination this year.
His upcoming film projects include Matt Reeves' The Batman.

Elyssa Samsel and Kate Anderson are the songwriting team behind Disney Animation's Olaf's Frozen Adventure (Annie Nomination), The animated Apple Series Central Park, and the musicals Between the Lines and The Book Thief.
Oli Booker, Xav Clarke and Charlie Hannah are Itchy Teeth, a Margate and London-based band who have been performing together since 2007 and have three albums together.
Last year, they had the honor of playing the Beatles tracks in Danny Boyle's film Yesterday as back up to actor Himesh Patel. They have a new album, "Welcome To The Picnic" to be released early 2021.
Emmy-nominated Composer/Multi-instrumentalist John Robert Wood produced and arranged both A & B sides of the record.
John is best known for his work on the USA Network series Psych, which ran for nine seasons.

A1. Christmas Number One - Performed By Itchy Teeth

B1. Christmas Number One Performed By The John Robert Yule Sextet