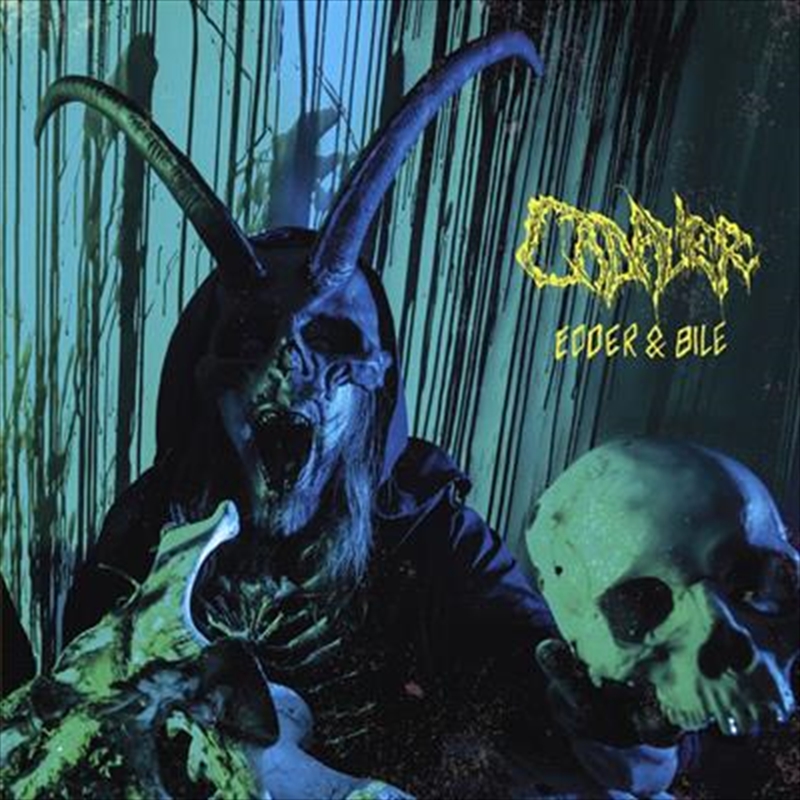 True legends never die. Only death is real. Hail the return of Cadaver!

Exploding back into action for the first time since 2004, founder member and deathly mastermind Anders Odden [Satyricon] is back to reclaim his throne as one of Europe’s true death metal pioneers.

Emerging from the fertile maelstrom of the late '80s metal underground, Cadaver were among the first Norwegian extreme metal bands to gain any recognition away from their homeland. With a sound that mixed the raging brutality of Possessed and Death to a distinctly Norwegian sense of discord and disquiet, Odden and his teenage band mates secured a deal with Earache Records sub-label Necrosis and released their debut album Hallucinating Anxiety in 1990 (initially as a split with Swedish kindred spirits Carnage).

A more progressive and adventurous but no less vicious follow-up, ...In Pains, arrived in 1992: but for all their momentum and unique, malevolent charm, the first Cadaver line-up was ultimately doomed to disintegrate barely a year later. Nonetheless, their status as cult heroes was beyond dispute.