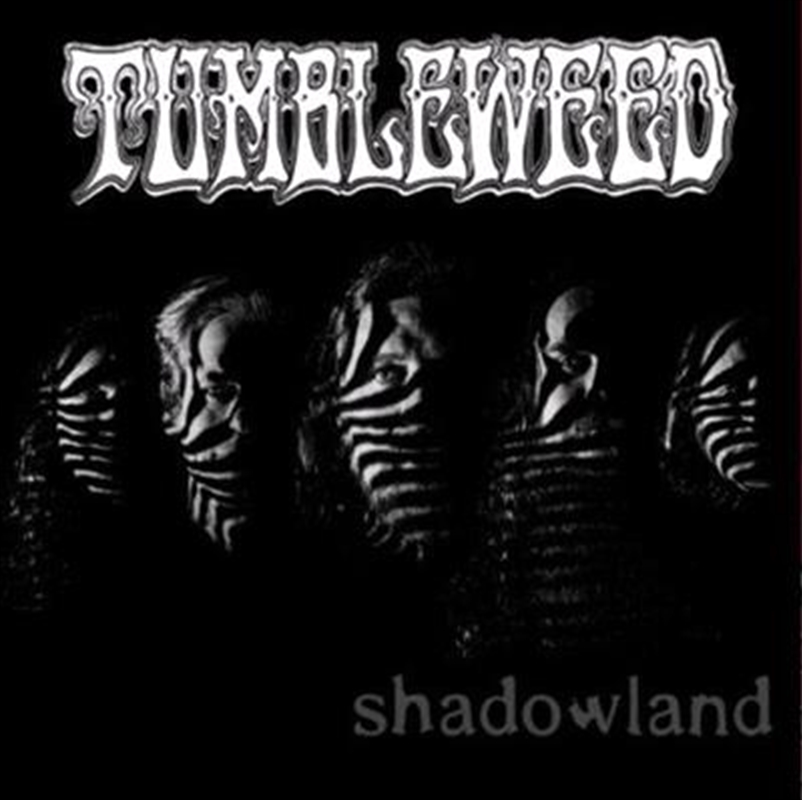 As Tumbleweed get set to approach their 30th anniversary in 2021, they return with a new single, 'Shadowland' in 2020, the first new music from the band since 2013's comeback album 'Sounds From The Other Side'.

A conversation between Richie and Steve in early 2020 led to them asking Rob Younger, the Australian music legend who is the frontman of Radio Birdman and The Christs, (who also has a huge list of production credits from Died Pretty to The Stems & plenty others) if he'd be interested in producing their new music.

"I was always a big fan of Rob Younger's work as a singer and as a producer and always wanted to work with him, when we had the idea to record a string of 45's, we really wanted Rob to produce, considering he was responsible for producing most of our favourite Australian singles. We live in the same town, we have shared band members and crossed paths for the past 25 years but we have never worked together." states Richie.

Rob was into the idea and before long they were in the studio, the first taste of those sessions is the new single 'Shadowland'. "We surrendered to the process, we listened to his guidance, we learned a lot. We've all got a lot of respect for Rob Younger, we wanted to impress him, he brought the best out in us," Richie says of the experience working with Rob.

A classic sounding Tumbleweed song that has been refined by Rob's production, it also pushes Richie's vocals to territories previously not really explored and questions the strange times we live in. "Shadowland is about the uncertainty of the future, these are strange times, dangerous and divisive times. When the truth is not believed, there is little you can trust or count on," is how Richie describes the content behind the new single.