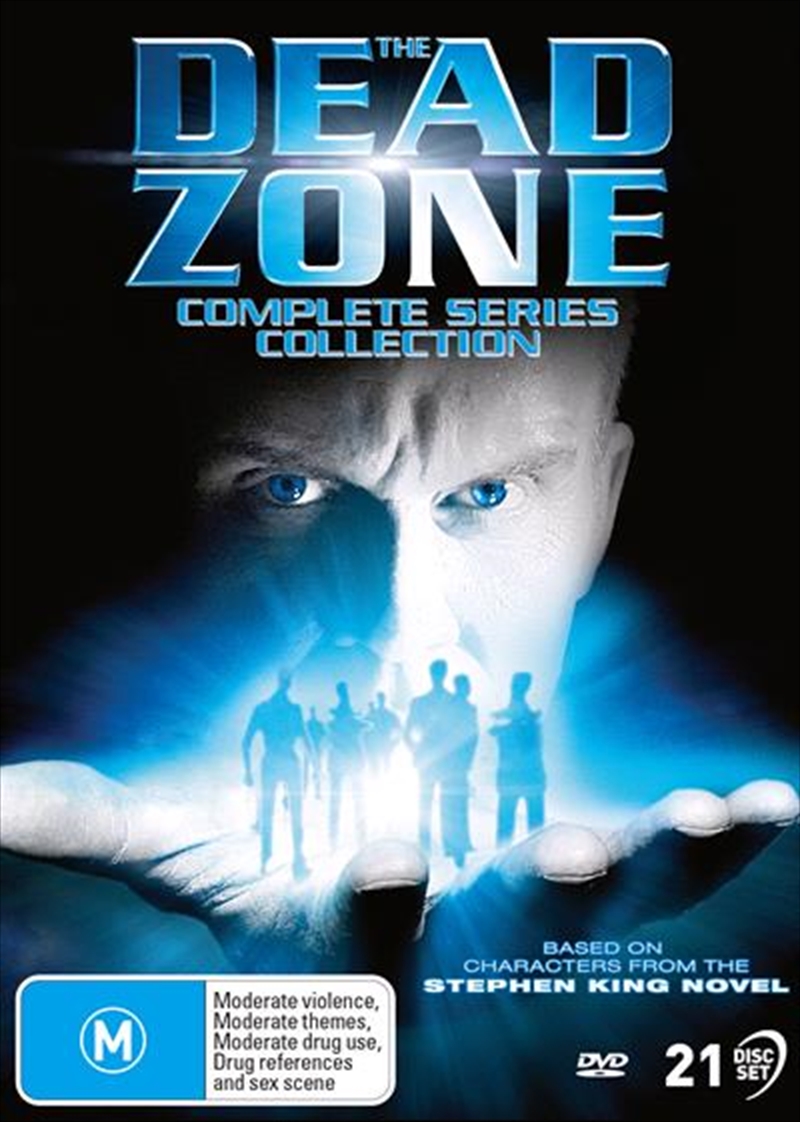 Following a car crash that leaves him in a coma for six years, Johnny Smith awakens to find that he has the gift/curse of second sight. With the assistance of friend Bruce Lewis, average citizen Johnny usually gets pulled into mysteries he's only able to help authorities solve because of his newfound ability - which, by the way, Bruce remained skeptical about for years. Johnny's former wife, Sarah, married the town sheriff after being told her husband would never wake up; having been pregnant with their child when the car accident happened, Sarah is now raising her and Johnny's son with husband Walt. Thankfully, Walt and Johnny have formed an unlikely alliance - and Johnny helps Walt with his police business as often as possible. Based on the Stephen King novel.
DETAILS