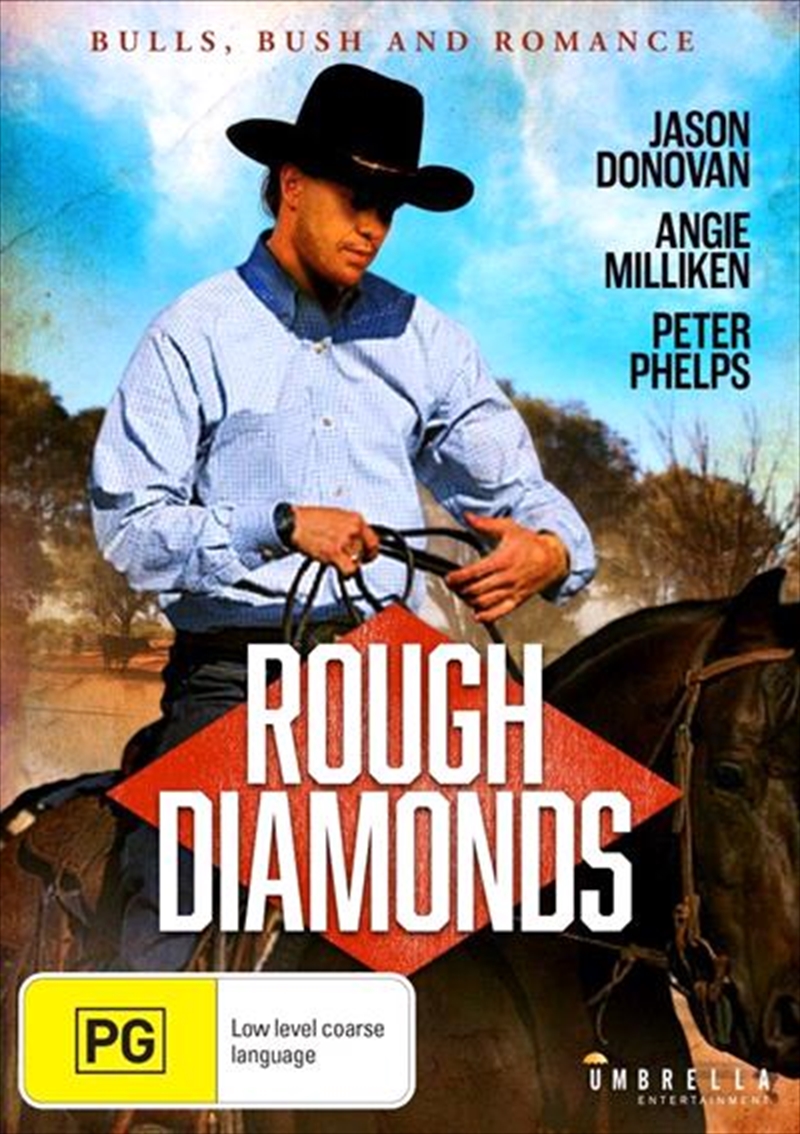 On the run from an unhappy life in the city, Chrissie Bright (Angie Milliken, Jungle) is on a journey to find herself. Instead, she accidentally finds Mike Tyrrell (Jason Donovan, Neighbours) when his truck swerves into her car. Mike has two full-time jobs. One is driving trucks, the other is trying to keep out of debt. A talented musician, he's getting nothing but the blues as the bank continually tries to rob him of his dream to become a prosperous cattle breeder. When they try to take away his only hope of success, Mike, his old friend Dozer Brennan (Peter Phelps, Caught Inside) and Chrissie are forced to team up and become partners in crime.
DETAILS