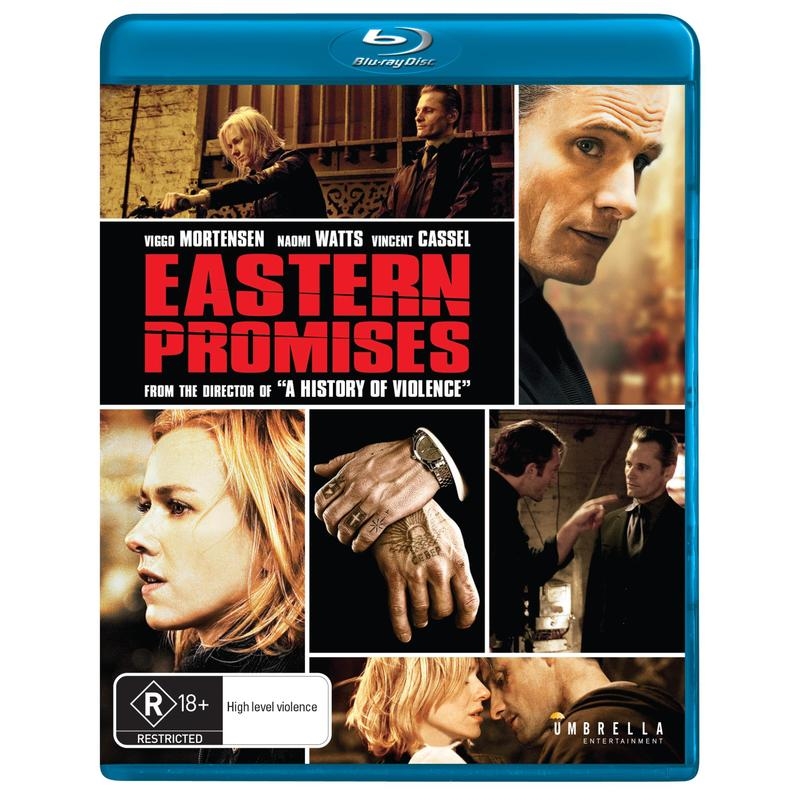 Nikolai (Viggo Mortensen), who is both ruthless and mysterious, has ties to one of the most dangerous crime families in London. He crosses paths with Anna (Naomi Watts), a midwife who has come across potentially damaging evidence against the family, which forces him to set in motion a plan of deceit, death and retribution.
TRAILER
DETAILS