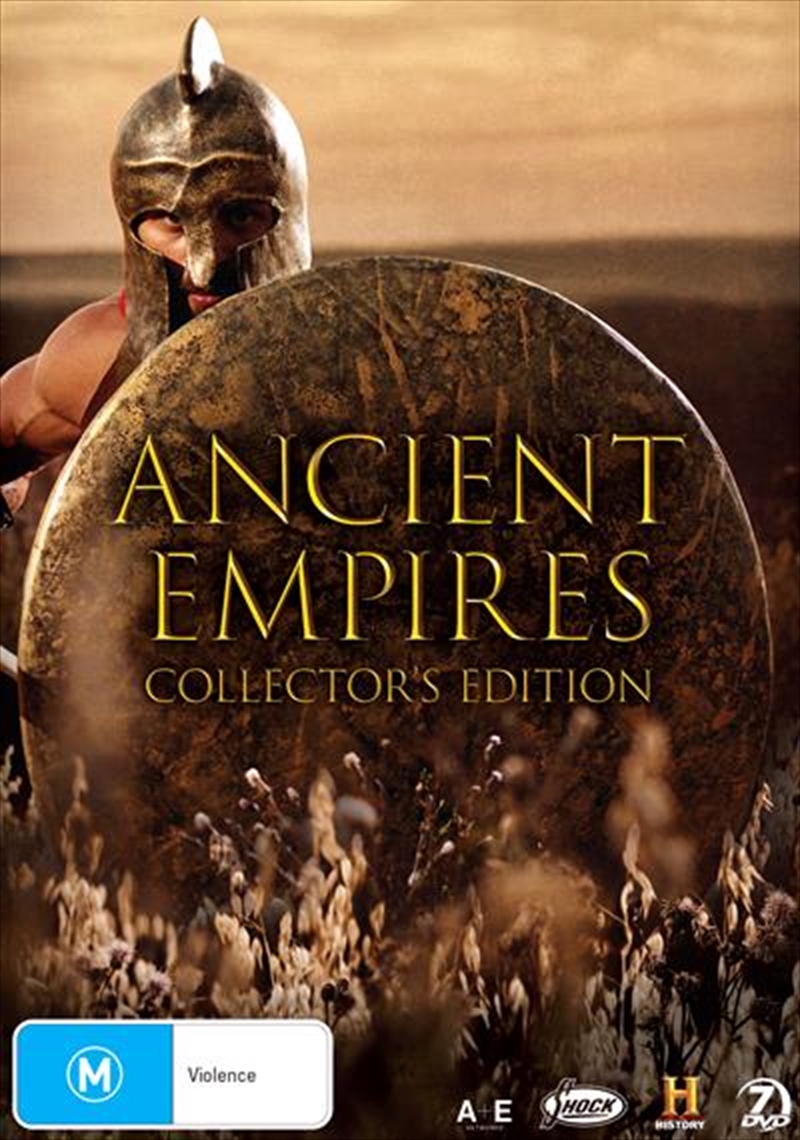 SEE MORE IN:
New Release DVD & Blu-ray New Release Movies
DESCRIPTION
Delve into the world of Ancient Civilisations, from the citiies and empires it spawned to the crucial battles that altered history itself. Prepare for a riveting portrayal of the most exciting battles of ancient history - as well as the tales of betrayal, lust, conquest, and brutality that accompanied them. From Cannae to Marathon to Thermopylae, these crucial battles altered enitre empires and determined the fate of the Western world. Experience the stories of the greatest warriors from this time, including Ramses, Spartacus and Boudicca as they fight for glory. Take a deep-dive into the civilsations that created astounding feats of architecture and design that still inspire wonder today. From Rome to Macchu Picchu to Atlantis, explore what sets these ancient citites apart from all others.
DETAILS