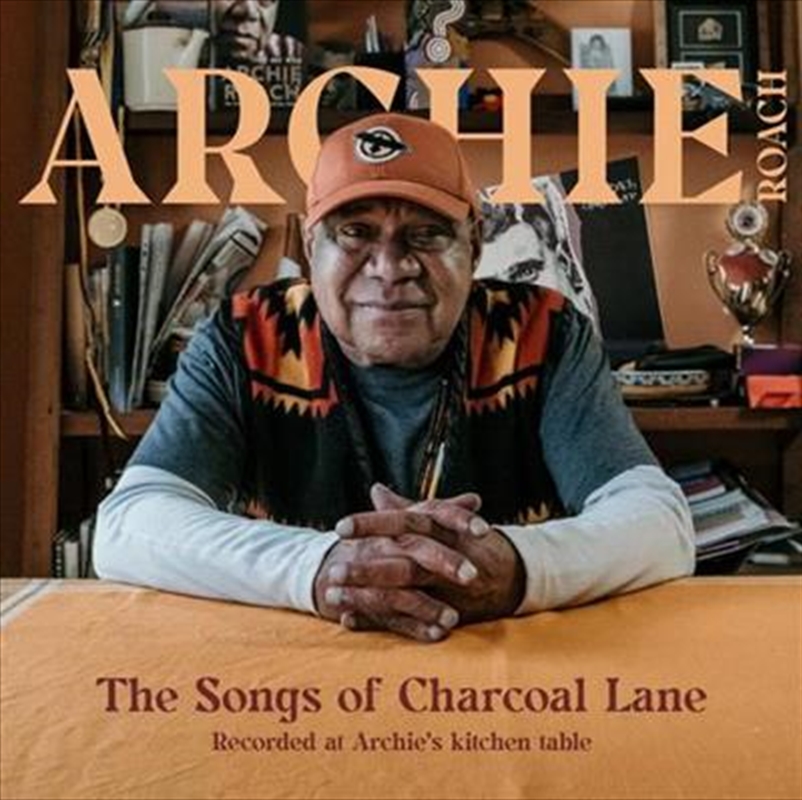 Music legend, Stolen Generation survivor and 2020 Victorian Australian Of The Year Archie Roach AM releases The Songs Of Charcoal Lane, to celebrate the 30th anniversary of the release.

The Songs of Charcoal Lane includes all of the 10 impassioned tracks from his landmark debut album, re-recorded in Archie’s home in 2020.

When Charcoal Lane was released in 1990, the impact was immediate. Critics were quick to realise that Archie’s soulful vocals and heartfelt lyrics heralded the emergence of a major new artist. The album’s centrepiece, Took the Children Away, shone a spotlight on the impact of the forcible removal of Aboriginal and Torres Strait Islander peoples from their families and brought it to the attention of the global community. The single won an international Human Rights Achievement Award (the first time ever awarded for a song), while the album was certified gold and won two ARIA Awards.

In June and July 2020, and in a year like no other, Archie Roach gathered two trusted musicians, Stephen Magnusson and Sam Anning, along with recording engineer Hadyn Buxton, around his kitchen table in Gunditjmara country down at Killarney in southwest Victoria to record those timeless ten songs again.

9 No No No - 30th Anniversary Edition