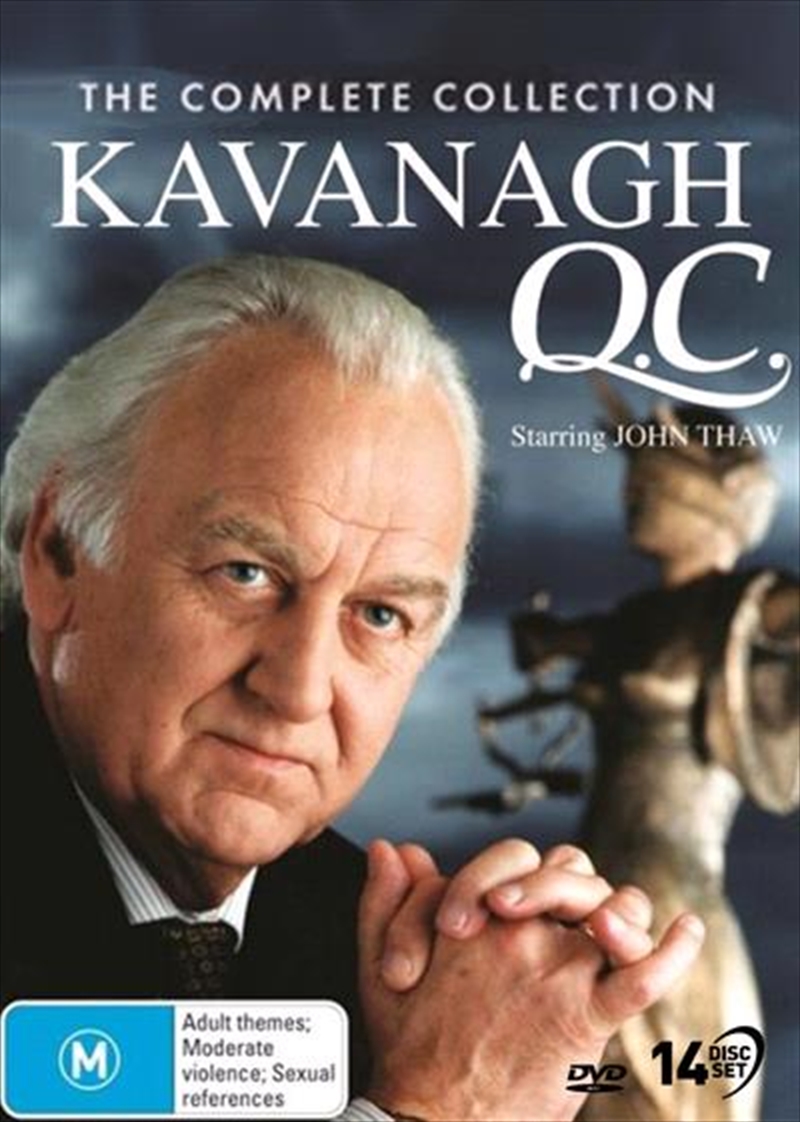 SEE MORE IN:
New Release DVD & Blu-ray New Release Television
DESCRIPTION
All 27 episodes from the five seasons of the television drama starring John Thaw as Kavanagh QC, one of the country's leading criminal advocates in London, who has worked his way up from a northern working class background. Each episode has him handling challenging cases and defendants which put his skills to the test regularly. All the while, his family often encounters rough patches that require much of his free time as well.
DETAILS