Merry Christmas Have A Nice Life 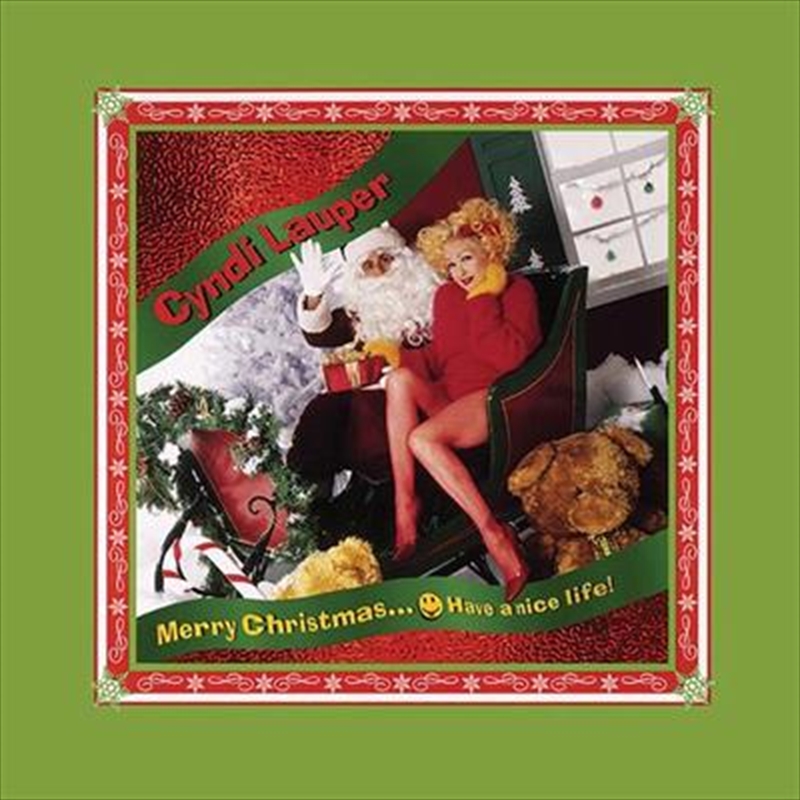 Merry Christmas Have A Nice Life

With over 50 million albums sold, Cyndi Lauper is one of the most popular singers to emerge in the last 40 years.

Her creative efforts extend beyond pop music to Broadway (Kinky Boots), acting, LGBTQ activism and beyond.
But one of her least-publicized roles - that of motherhood - inspired her 1998 holiday album, Merry Christmas... Have A Nice Life!

Recorded largely at home while her infant Declyn slept, the album is a mixture of traditional and new Yuletide songs.

The record displays Lauper’s trademark bubbly personality but also radiates the warm Christmas spirit that animates the best and most beloved Christmas albums.

Among the highlights are sassy songs like 'Christmas Conga' and the bawdy 'Minnie And Santa'. The traditional tunes 'Three Ships' and 'Silent Night' offer a reverent, gather-‘round-the-fireplace vibe.

Limited to 500 copies on SNOW WHITE coloured vinyl & housed in a gatefold sleeve.

5. In The Bleak Midwinter