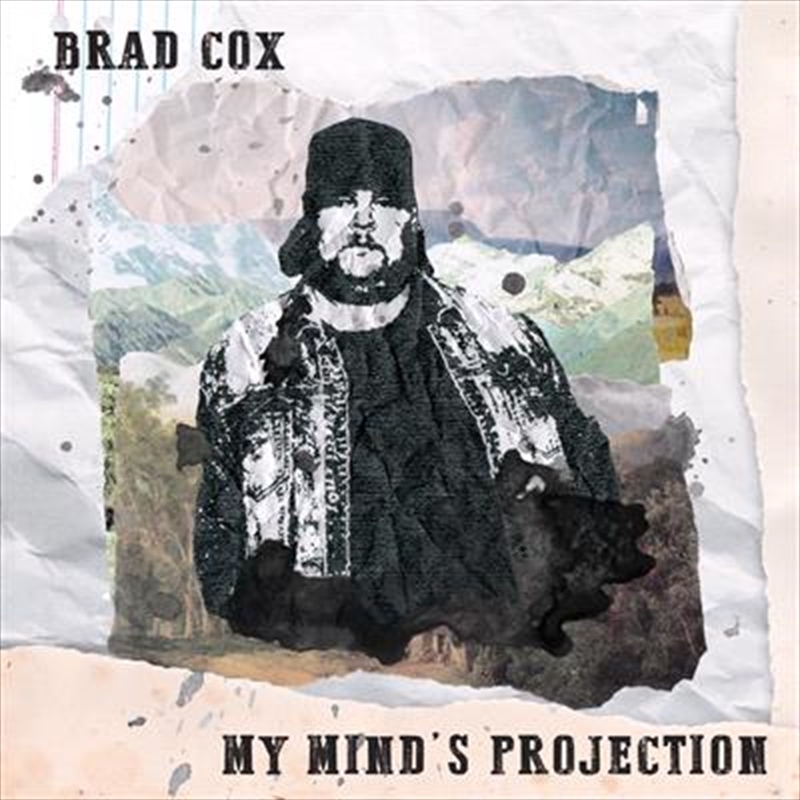 Penned between Australia and Nashville, MY MIND’S PROJECTION features number 1 country radio singles ‘Give Me Tonight’ and ‘Drinking Season’. The album follows on from his celebrated 2018 debut self-titled album which earned him two Golden Guitar nominations for Contemporary Album of the Year and New Talent of the Year.

Since taking out the Toyota Star Maker title in 2018, Brad Cox has worked quickly to make a name for himself in the Australian country music scene. He has opened shows for Brett Eldredge, Jon Pardi, Randy Houser, Adam Eckersley and Brooke McClymont plus sold out his own shows on his 2019 ‘Give Me Tonight Tour’ and 2020’s ‘Drinking Season Unplugged Tour’.

Brad earned wide scale recognition in 2018 with his self-titled debut album that yielded the singles, ‘Red Light,’ ‘Too Drunk to Drive’ and ‘Lake House,' as well as the anthemic crowd favourite ‘Water On The Ground’).

A5. My Mind’s Projection

B1. Thought I Knew Love

B2. Give Me Tonight

B3. I Keep Driving

B4. Caught In A Noose By A Stranger

B5. I Still Want More