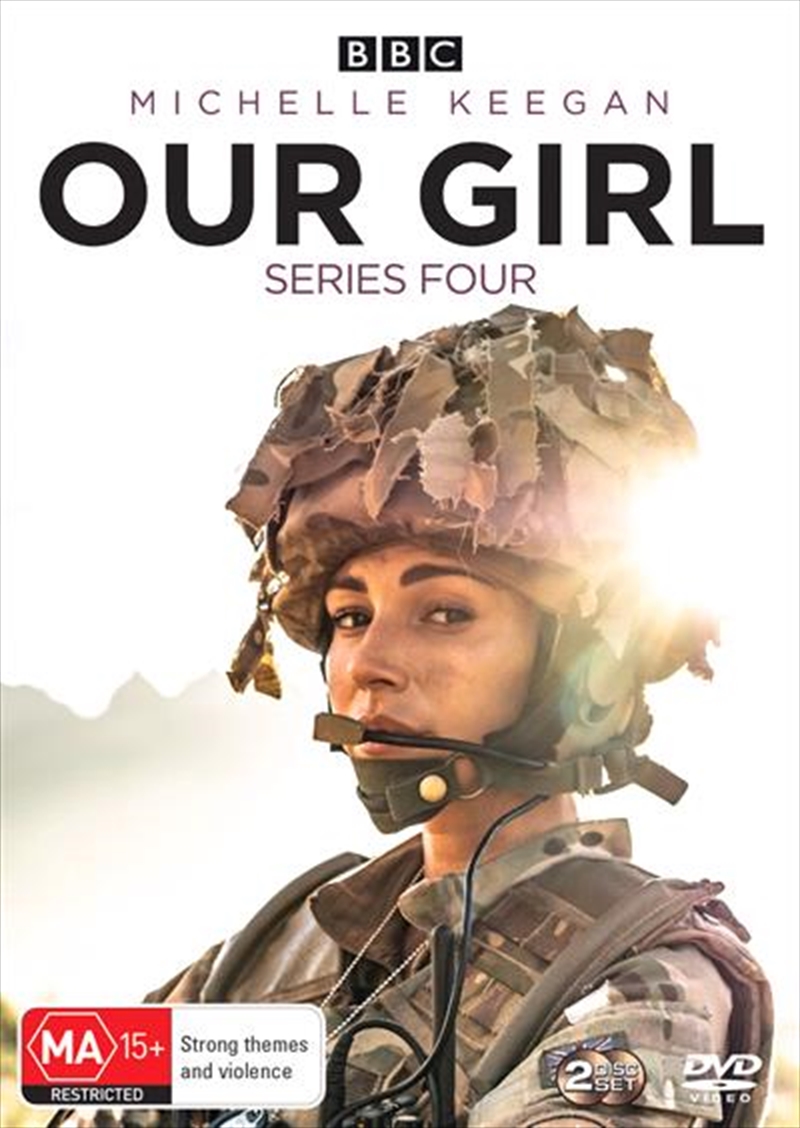 Michelle Keegan returns as Our Girl, Georgie Lane, in Series 4 of this gripping BBC drama. Joined by faces old and new, Two Section has a new lease of life and a new mission. As they prepare to return to Afghanistan, Georgie, haunted by thoughts of Elvis' death, is happy to focus on her training role in the UK and decides to send trainee medic Mimi in her place. However, when Mimi's confi dence starts to fall, Georgie feels compelled to confront her fears and join the new recruits in Afghanistan. Not long after her arrival, Georgie is caught up in a suicide attack which she later learns was orchestrated by Aatan Omar, Elvis' killer. Dealing with painful memories, Georgie throws herself into her work and leads efforts to support a potentially risky medical outreach programme. As Two Section scrambles to trace Omar and prevent further attacks in the build up to the local elections, they are unwittingly sent into extreme danger. Confronting her agonising past raises questions about Georgie's future in the army but with her career hanging in the balance, will her instincts over Omar be trusted?