Nick Of Time - My Life And Career, All On The Record 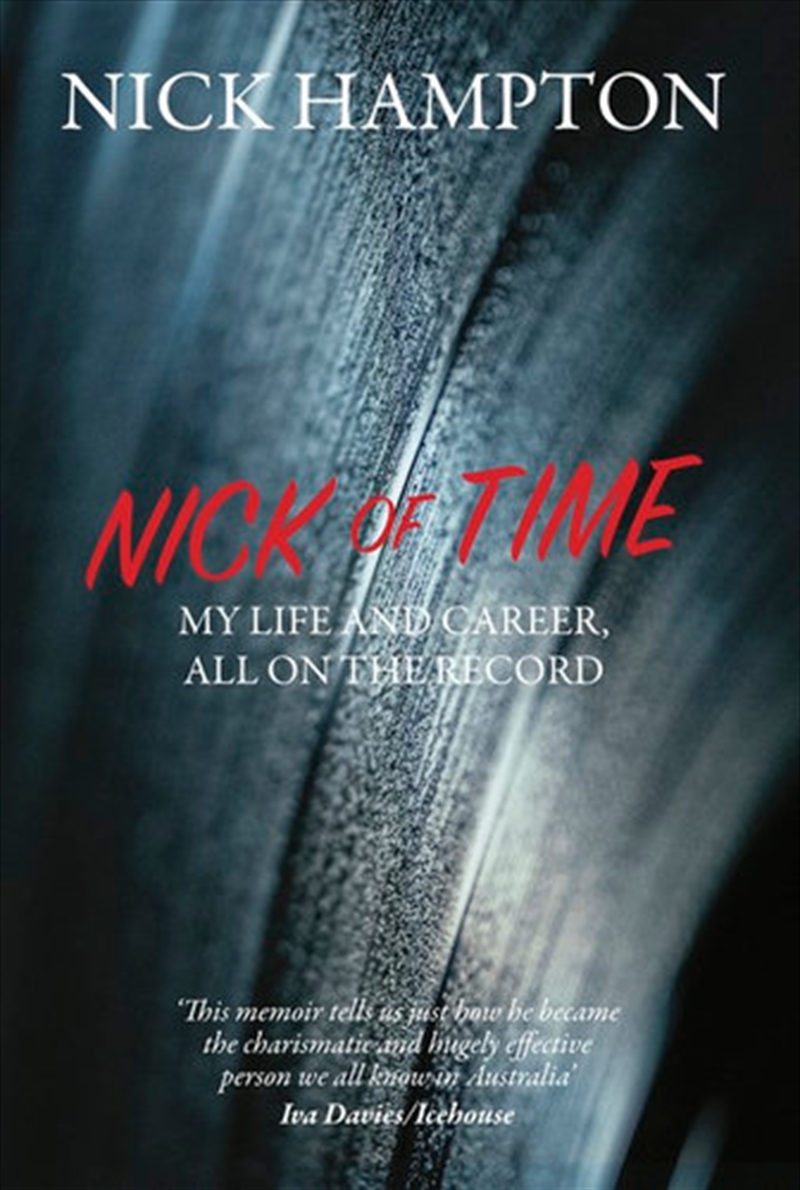 Nick Of Time - My Life And Career, All On The Record

Nick Hampton's memoir charts his stellar career in the glory days or rock 'n' roll with giants like EMI and CBS. It took him from London in the Swinging Sixties through Europe and the USA to Australia, where he became managing director of EMI and one of the most respected figures in the super-competitive music business. Later Nick was a highly regarded executive at APRA as well as a founding father for some of the music industry's most important charities. Nick of Time puts it all on the record - a fascinating walk down music memory lane alongside artists such as Petula Clark, The Kinks, Tony Hatch, Jackie Trent, Donovan, Elton John, Sandie Shaw, Johnny Cash, Andy Williams, Tony Bennett, Vera Lynn, Paul Simon, Slim Dusty, Joy McKean, Glenn Shorrock, Jenny Morris, Jimmy Barnes, Iva Davies, Neil Finn, Richard Clapton and Smoky Dawson. Plus other famous name like Ted Albert, Dick James, Louis Benjamin, Morris Levy, Lew Grade and Clive Davis.

Title: Nick Of Time - My Life And Career, All On The Record