A-ha: Down To The Tracks 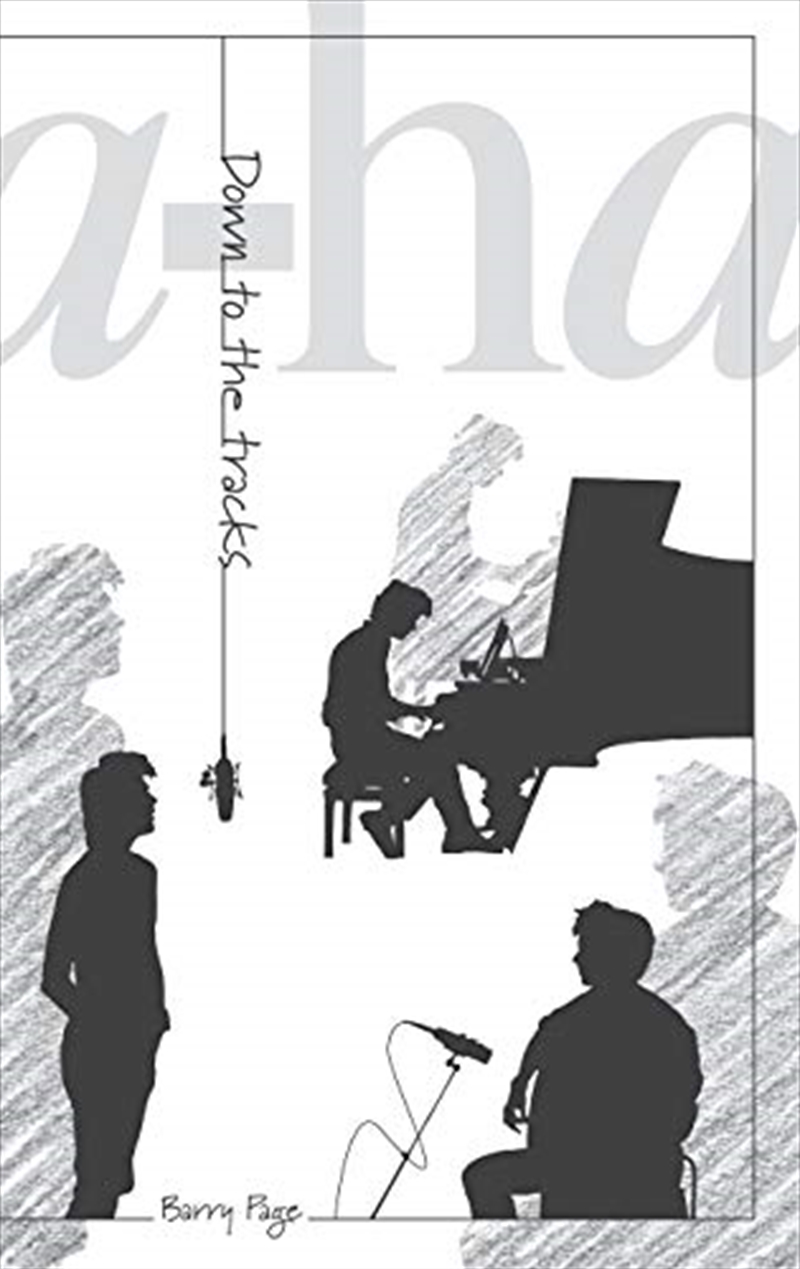 A-ha: Down To The Tracks

Against all the odds, a-ha scored a huge hit in 1985 with "Take on Me." Seemingly overnight, the Norwegian band were topping charts all over the world; a success propelled in part by an innovative video that captured the imagination of an MTV-loving generation. In truth, however, their success had been the culmination of years of hard work and financial struggle; from their origins in bands such as Bridges and Souldier Blue, through to a period of relative squalor in London as they determinedly sought their breakthrough.

At their commercial peak, a-ha recorded the theme song for the James Bond blockbuster, The Living Daylights, and, since their formation in September 1982, have sold over 35 million albums worldwide, influencing bands such as Coldplay, Keane, and Radiohead along the way.

Aside from showcasing each a-ha album in track by track detail, the book includes a comprehensive look at both the band's pre-fame years and each of the three members' side projects, up to and including the release of Magne Furuholmen's revered new solo album, White Xmas Lies. Told from a number of different perspectives, this fresh take on the story mixes archived interviews and reviews, along with exclusive new input from a wide-ranging number of contributors.

Title: A-ha: Down To The Tracks