Wake In Fright Film Tie In 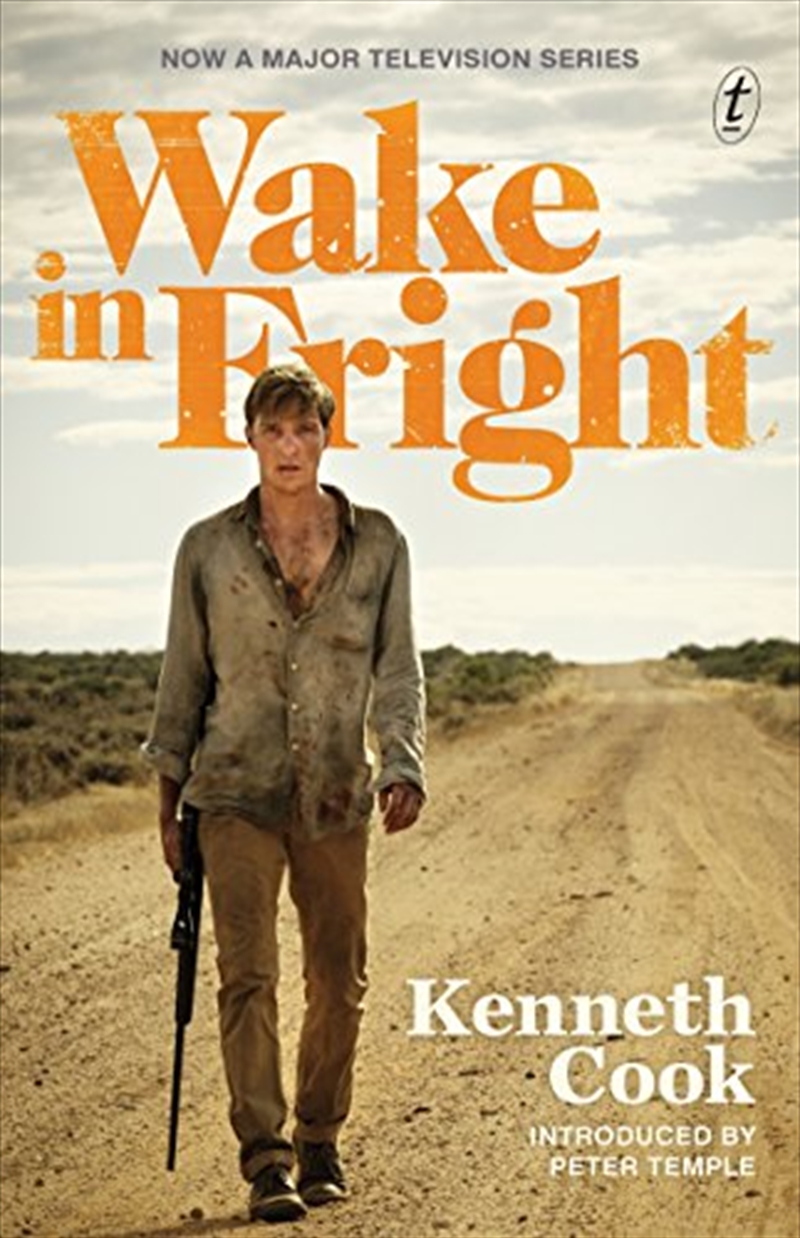 Shipping - See delivery options.
Postcode:
Quantity:
SEE MORE IN:
Book To Screen Adaptations
Wake in Fright tells of a young teacher, John Grant, who becomes stranded in the outback mining town of Bundanyabba, or 'the Yabba? - scorchingly hot, eerily desolate and drowning in alcohol, sex and secretsWake in Fright was made into a film in 1971, arguably the greatest film ever made in Australia. It starred Donald Pleasence, Chips Rafferty and Jack Thompson in his first screen role.